Another strong year for Asciano

PORT and rail operator Asciano has declared a fully franked dividend of 4c per share after recording a 43% jump in profit after tax for the recent financial year to $A242.7 million. 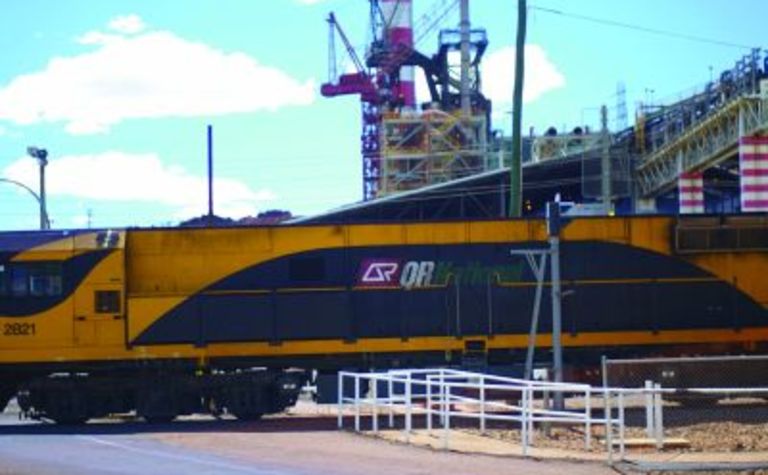 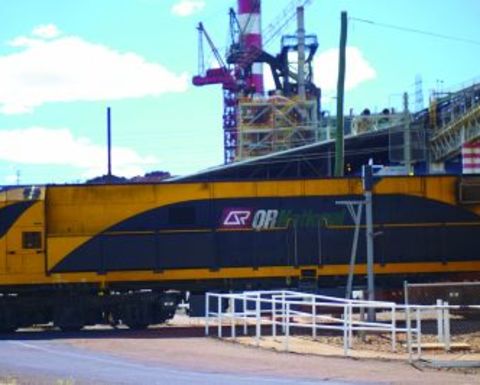 The figure compares favourably to the $170 million profit the company recorded in FY2011.

Earnings before interest, tax, depreciation and amortisation was up 11% to $907.7 million as the company obtained new contracts and implemented business initiatives.

Asciano said the “double digit growth in earnings” was driven by strong earnings from its coal haulage sector.

Asciano chief executive and managing director John Mullen said the result was pleasing given the challenging operating environment it had to contend with in the past year.

“The result reflects the benefits of new contract wins, an ongoing focus on restructuring underperforming businesses and our business improvement program which yielded benefits in financial year 2012 of $36.8 million despite the delay in commencing new investment in the terminals and logistics division,” he said.

Asciano said the impact of the strike at the Port Kembla coal terminal in New South Wales cost the company around $3 million.

contract with Rio Tinto Coal Australia for the movement of 8 million tonnes per annum of product from its Hail Creek mine and 500,000tpa from Rio’s Kestrel mine in central Queensland.

Meanwhile, revenue from its Pacific National Rail division for the 12-month period jumped 14.6% to $1.3 billion on the back of a 9.8% increase in intermodal revenues and a 28.5% increase in bulk rail revenue.

commencing in FY13 and the forecastd improvements in the performance of the terminals and logistics division, Asciano said it was well-placed to report another solid year of growth.

However, the company stopped short of providing specific guidance.

“We have a number of significant capital projects underway across the group, including the completion of the two provisioning and maintenance facilities in Pacific National Coal and the redevelopment of Port Botany in the terminals and logistics division,” Mullen said.

“The benefits of these projects will flow through over the next few years.” 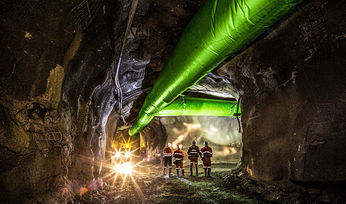 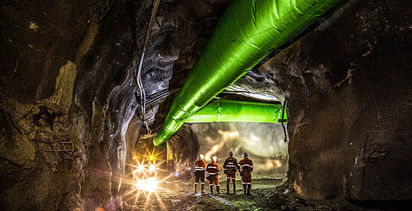