CONSOL Energy is expecting to have its Bailey and Enlow longwall complex in southwest Pennsylvania back in full function next week. 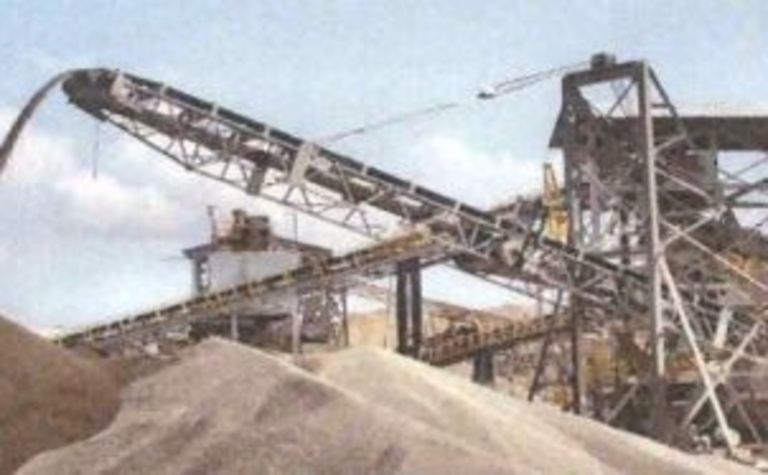 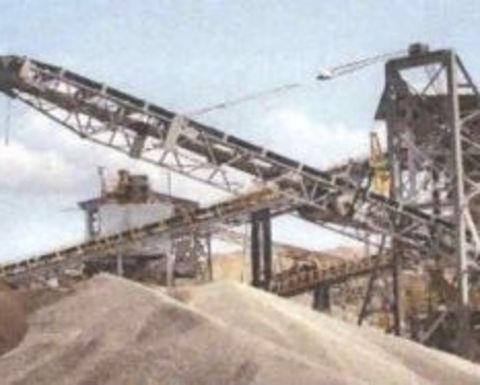 The news follows immediately on a decision by the miner to temporarily idle its Buchanan underground operation in Virginia and more than a month after a conveyor collapse stifled operations at Bailey-Enlow Fork’s preparation facility and mines.

Consol chairman and chief executive Brett Harvey said the Pennsylvania operation would be “up and running next week” at the Barclays Capital energy and power conference in New York as work continued on the still-incapacitated portion of the belt system.

In late July, two belt lines failed on the newly installed overland conveyor at the complex with no injuries and no cause of malfunction officially reported.

Mining resumed at 60% capacity in late August after one of the collapsed belts was returned to service.

Thursday, Consol announced it would temporarily idle Buchanan and at least a portion of its Amonate mining complex in southern West Virginia.

The idlings which are expected to last 30-60 days were attributed to a drop-off in low-volatility, high-quality metallurgical coal.

CONSOL Energy is expecting to have its Bailey and Enlow longwall complex in southwest Pennsylvania back... 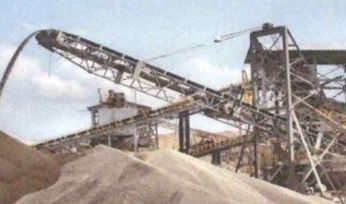 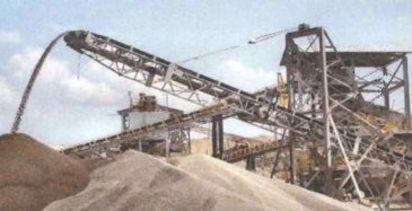