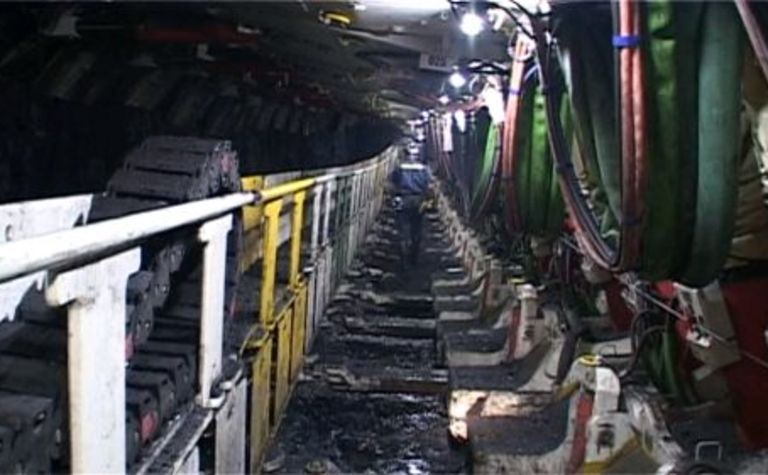 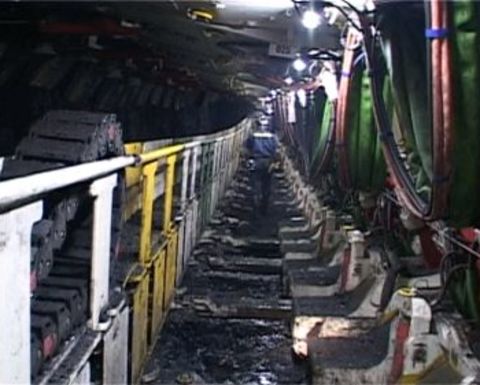 The head of China-controlled coal producer Yancoal says it remains confident in the demand outlook for commodities despite the slump in prices in recent months, according to the Australian Financial Review.

The New South Wales and Queensland-focused coal company, which listed on the Australian Securities Exchange in late June, said it was convinced by the growth outlook for China.

“I think the recent spout of growth has been driven by the stimulus package which the Chinese government put in as a result of the global financial crisis with raw materials and that I suppose is now slowing for obvious reasons,” Yancoal managing director Murray Bailey said.

“But I think you’ve still got that urbanisation with a population of 1.3 plus billion people that tends to create a huge amount of consumer demand. And you’ve got a similar thing going on in India too.”

Reserve Bank of Australia officials have warned that a closely watched survey of company investment plans had overestimated the mining boom in recent years and should be treated with caution, according to the Australian Financial Review.

Slashing RET 'will backfire on users'

Slashing the 20% renewable energy target after a landmark Climate Change Authority review could add up to $119 million to consumers' electricity bills by furthering uncertainty over energy policy, AGL Energy claims in The Australian.

In a research paper to be released today, AGL argues that instead of reining in electricity costs, scrapping the large-scale renewable energy target that encourages projects such as wind farms would add to power bills over the next decade because financing "premium penalties" would be applied to both new renewable and new gas-fired generation projects.