The contract provides the support functions of maintenance and daily servicing for the four BMA train sets planned for use in the Goonyella coal system to the BMA-owned Hay Point coal terminal in Queensland.

The Asciano subsidiary will use its newly constructed maintenance yard at Nebo to provide locomotive and wagon servicing for BMA.

In August, Pacific National opened the $A180 million Nebo facility to enable the provisioning and maintenance of the company’s trains in the Goonyella, Blackwater and Newlands rail systems.

“We are extremely pleased to have signed this long-term agreement with BMA and we look forward to the arrival of the first train set in the second half of 2013,” Asciano chief executive John Mullen said. 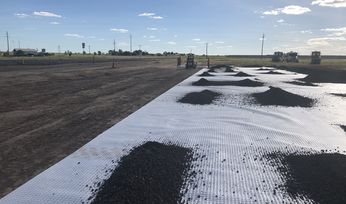 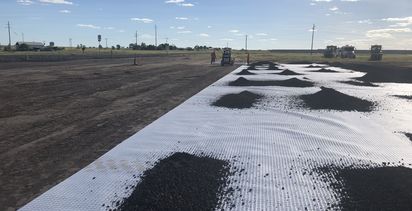