IN THIS morning’s wrap: Aquila and Vale appoint a valuer for Queensland coal project; Haggarty cagey over Whitehaven intentions; and Chinese stimulus no panacea, miners warned. 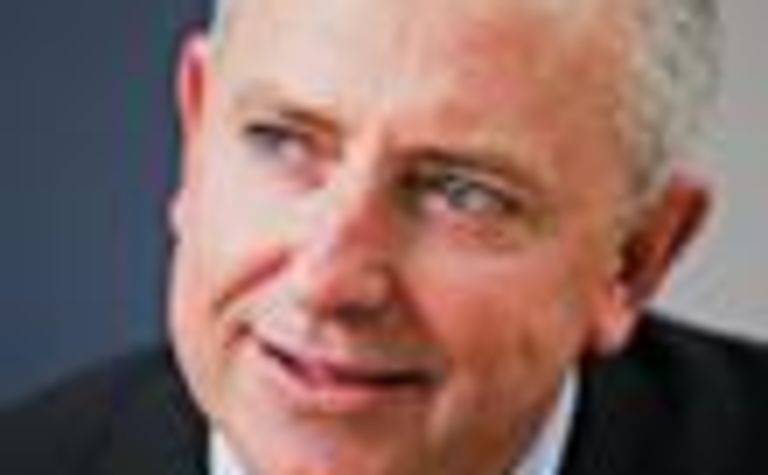 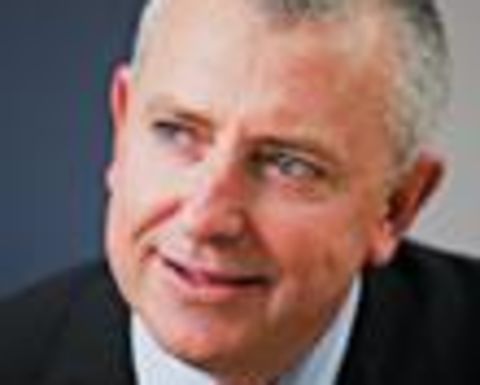 Aquila Resources and Brazilian giant Vale are close to finalising the value of a stake in the Belvedere coal project in Queensland, ending a long-running dispute between the joint-venture partners, according to The Australian.

Aquila announced yesterday that the two parties on Wednesday appointed an investment banker to determine the fair market value of Aquila's 24.5% stake in the project.

"The determining valuer will make a final determination of the fair market value, which will then allow the parties to move towards completion of the exercise of the option and receipt of the sale proceeds by Aquila," the company said.

Funding from the sale of Aquila's stake in Belvedere will go towards its $A5.8 billion West Pilbara Iron Ore joint venture.

Whitehaven Coal managing director Tony Haggarty has refused to be drawn on how long he plans to remain at the helm of the coal miner as the prospect of major shareholder Nathan Tinkler instigating a board spill looms, according to the Australian Financial Review.

It has been reported that Tinkler had raised the prospect of replacing directors with at least one senior company insider at the coal miner.

Haggarty, who has led the company since 2007, had planned to exit if Tinkler’s recent $5.25 billion leveraged takeover proposal had succeeded.

Australia’s iron ore miners should not expect Chinese stimulus to revive their once high-flying sector, with a senior Chinese official saying that recent promises to spend $150 billion on infrastructure projects would lift little more than sentiment, according to the Sydney Morning Herald.

The warning from Baosteel assistant president Zhang Dianbo came amid gloomy news for the steel and iron ore industry at a conference in the Chinese city of Dalian.

Baosteel, China's biggest listed steel maker, said it would halt work at one of its loss-making steel mills near Shanghai. The move is the result of a major oversupply of steel in China, and many more struggling mills are expected to follow suit.