RECRUITMENT specialist Hays Resources & Mining has revealed that employers’ attitudes to social media access at work may impact whether candidates accept jobs and it is prompting organisations to implement appropriate policies to keep abreast of technology trends. 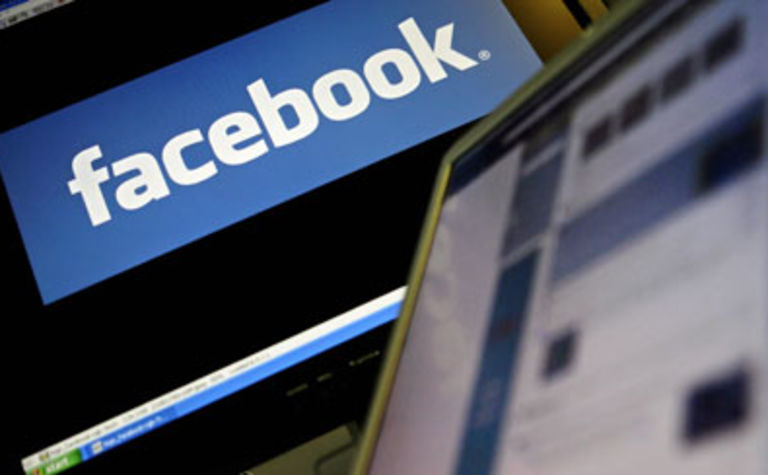 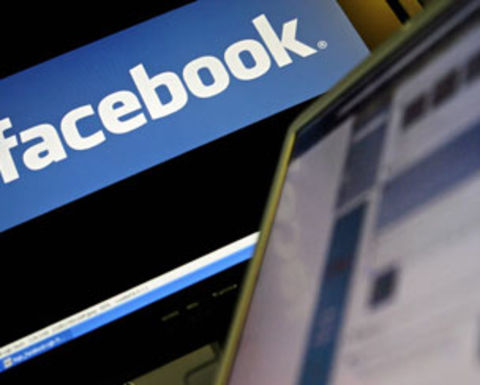 According to the latest research by Hays, one in five candidates would turn down a job if the workplace did not have reasonable access to social media sites, such as Facebook.

Surveying more than 870 employers and candidates, results showed employees now and in the future expected to be allowed a reasonable level of access to social media at work for personal use.

Issues included the advancement of technology, globalisation of the jobs market, diversity and the rise of the “orange collar” worker.

Recently Hays highlighted the mining and resources sector’s need for orange collar workers, which included white and blue collar roles but was limited to candidates ideally suited for the fly-in, fly-out workforce.

Characteristics of the orange breed of workers include those who have a willingness to work in remote locations; an ability to cope with a lack of services onsite; a genuine interest in the industry; the right attitude towards compliance; and the ability to commit to a project long-term.

Of the people surveyed in the Tomorrow’s Workforce study, nearly half already accessed social media at work for personal reasons, while 23.7% of workforces were found to now allow access to social media sites.

The majority of employers appeared to agree with the expectations of candidates as 44.3% of respondents said allowing employees to access social media at work would improve their retention levels.

Although nearly half of the employees surveyed had access to social media at work, the findings showed employees did not have a clear understanding of how to represent their organisation on these sites.

It demonstrated a major concern for companies regarding the management of social media use.

While sites can play a strong role in promoting a business across a widely available forum, conversely companies need to know how to mitigate unwanted negative publicity.

“It is important to have a social media policy covering how social media is used for work-related matters, the use of it for personal matters at work and what employees can and cannot say about your organisation in the social media world,” Hays Resources & Mining senior regional director Simon Winfield said.

“If access to social media sites is allowed during work hours the purpose of access should be made clear, as should acceptable levels of use.”

Hays’ tips for managing social media policies include spelling out how social media should be used during work hours and if it is to be monitored, explaining the consequences of misuse and advising employees not to use company email accounts when signing up for social media sites.

It’s also important to educate employees on the correct avenues to follow within the business to address work-related concerns, as opposed to voicing issues via social media which has ramifications for the company image.

There are more than 2000 Operations Services workers deployed at BHP coal mines.