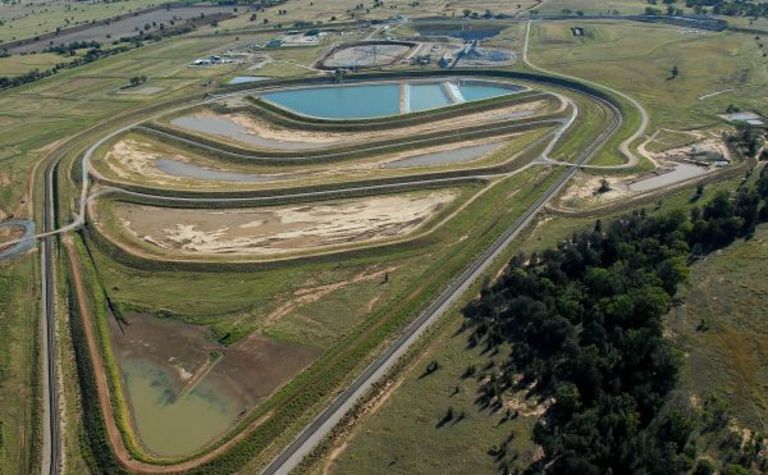 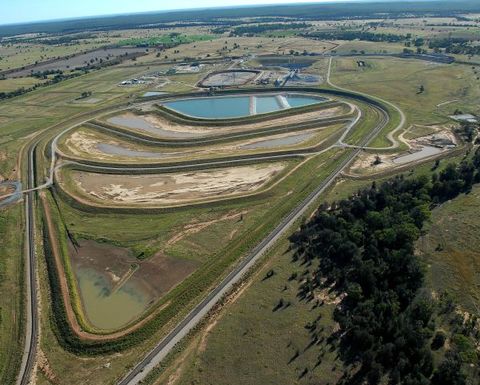 In its quarterly report released this morning, the company revealed Narrabri produced a paltry 512,000 tonnes during the September quarter, of which 424,000t was from the longwall.

A number of start-up engineering issues continued to be addressed in conjunction with the manufacturer, Caterpillar (Bucyrus), Whitehaven said.

“As with any installation of a new longwall into a new mining environment, there is a significant learning curve as experience is gained with the mining conditions and the machinery,” it said.

“The Narrabri management and workforce are responding very well and the focus now is on achieving consistent daily and weekly production at the targeted production rates.”

The company said overall, the longwall was demonstrating its capacity to achieve high production rates with its best 8.5-hour shift so far being 15,000t and best three-shift day at 30,000t.

Early issues with cutting the relatively hard Narrabri coal have largely been resolved, according to Whitehaven.

The faulty “hi-set” and bypass hydraulic valves on the longwall shields have been replaced and good progress has also been made with the troubled automation software, which is expected to be operational by early November.

The longwall has now retreated approximately 350m in total and roof caving is occurring as expected.

“Retreat has now occurred through the unconditioned roof area and caving continued to occur favourably, with some of the best production having been achieved in this area,” the company said.

“This is very positive for future extraction without preconditioning.

“However, more experience needs to be gained and more engineering work needs to be done before a definitive conclusion can be reached.”

The caving characteristics of the coal behind the longwall continue to be favourable for longwall top coal caving, including under the unconditioned roof area.

Final feasibility studies are progressing to assess the technical and economic viability of retrofitting the longwall for TCC.

“If technically feasible, this extraction method has the potential to increase the recoverable reserve at Narrabri by 50 per cent and/or to increase annual production toward the approved rate of 8 million tonnes per annum,” Whitehaven said.

“Development of maingate for panel #2 is well underway and, at planned longwall extraction rates and development rates, longwall panel #2 is expected to be ready to accommodate the first longwall change.

“However, there is no surplus time in the schedule and development rates need to continue to improve in order to avoid any delay.”

Based on current results and expectations, Narrabri is expected to produce approximately 4Mt of run of mine coal in the 2013 financial year.

Narrabri continues to drain in-seam gas (85% carbon dioxide) to levels below the threshold required for continuous mining and no gas issues have been experienced so far with longwall extraction.

“Similarly, the spontaneous combustion management system is working as planned with no evidence of any issues to date,” Whitehaven said.

The coal handling and process plant is yet to achieve its full capacity of 1000 tonnes per hour.

A number of issues are being addressed with CHPP construction contractor Sedgman in relation to performance.

Another issue being addressed at Narrabri is excessive moisture in the thermal coal product arising from a fixed amount of longwall water (dust suppression and equipment cooling) being applied to a lower tonnage of ROM coal as production ramps up.

Meanwhile, further progress is expected over the remainder of the year in increasing the proportion of permanent labour in the workforce.