THE New South Wales Department of Planning’s Singleton office has been inundated with complaints after high September winds whipped up dust clouds from nearby Hunter Valley mines. 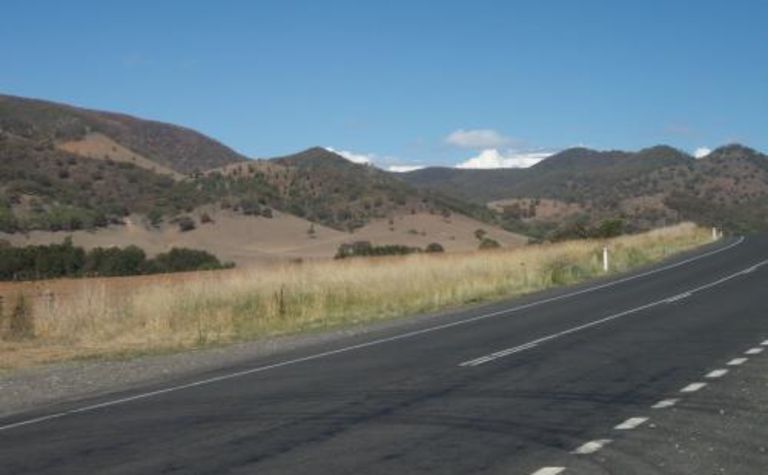 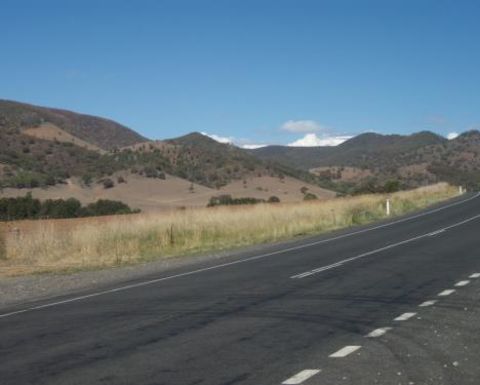 The NSW Hunter Valley, near Mudgee.

September winds could generate significant dust from some sites even though most mining equipment had been shut down, the department said.

“Departmental compliance officers visited a number of mines to discuss additional measures that could be proactively implemented to minimise dust emissions in advance of expected windy conditions,” it said.

“A number of initiatives were discussed to minimise powdery surfaces that are prone to wind erosion, including for example more extensive and better use of water carts, particularly at night time and during other quieter operating times.”

The department has indicated to mine operators that it expects these additional proactive dust mitigation measures to be incorporated when reviewing their Air Quality Management Plans.

The Singleton office received 37 complaints regarding compliance issues during September. These included 18 for dust, 12 for noise and six for blasting.

The department has contacted mines in relation to these complaints. Some of the incidents are being investigated further.

Two warning letters were issued in September, both for dust.

One was for excessive wheel-generated dust from haul trucks on a construction project at a Ravensworth mine. Another was for a Muswellbrook mine observed dumping spoil on its uppermost dump during windy conditions.

The full-scale HPA facility will cost about $280 million, according to the DFS. 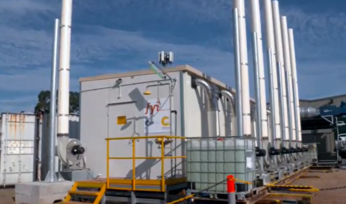 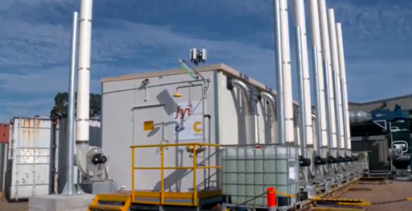