Looney takes over at United Central 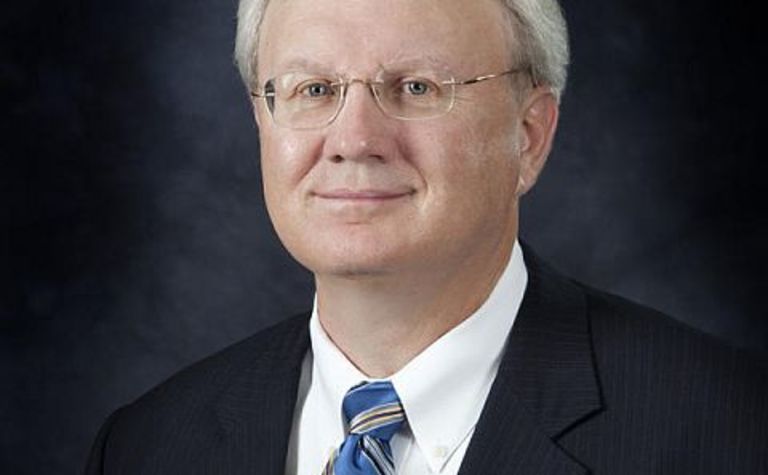 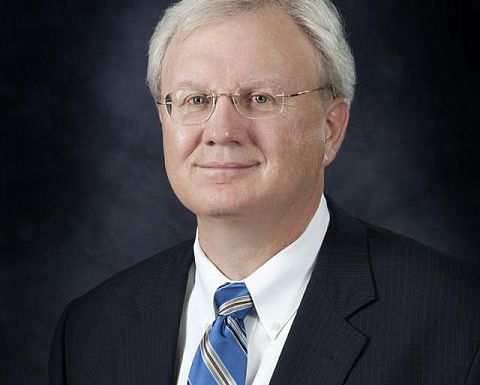 Sales and marketing senior vice-president Henry Looney has been promoted to president of the company.

The change is effective October 9.

Looney initially joined United Central in 1979. During his tenure he also has served as vice-president of purchasing and vice president of materials management.

“I am confident in Henry’s ability to take United Central to the next level,” chief executive Darrell Cole said.

“Henry’s knowledge of the mining supply distribution industry is extensive and his reputation among our customers, vendor partners and his peers is one of honesty and integrity.”

United Central announced the GHX merger earlier this month. The newly combined company will operate as The United Distribution Group.

Both entities will continue to operate independently to serve their respective markets and customer bases, but will share administrative, strategic and management functions.

The combined organization has a nationwide network of 65 branches and more than 800 employees.

Looney takes over at United Central

HOT on the heels of its takeover of GHX industrial, Tennessee-based coal industry distributor United... 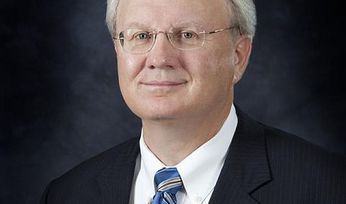 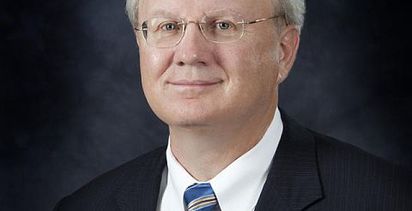