MINING services provider Alliance Aviation Services has raised $A25.2 million to fund the acquisition of up to five aircraft for its rapidly expanding fly-in, fly-out operations. 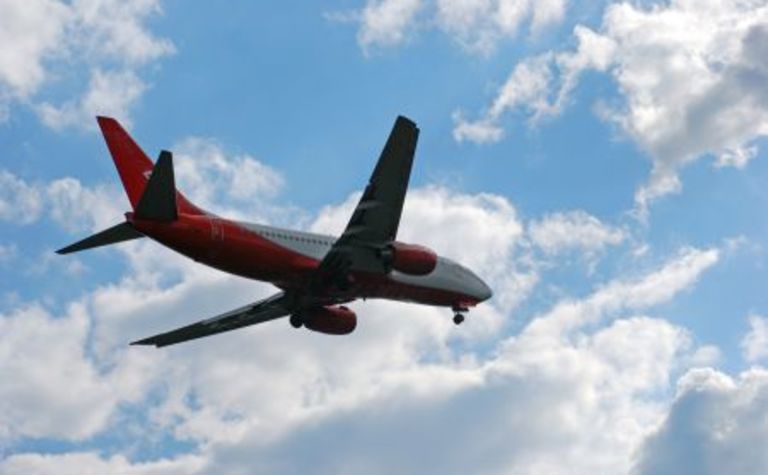 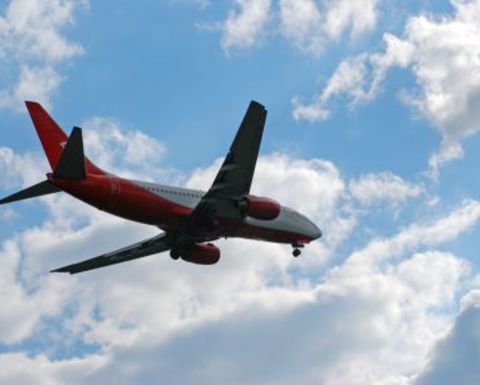 The company placed 13.6 million new shares at $1.85 per share to institutional and sophisticated investors in the placement, which was fully underwritten by CBA Equities and Credit Suisse.

The placement price represented an 8.3% discount to the company’s 10-day volume weighted average price of $2.02.

The airline has also received credit approved term sheets for a new three-year banking facility, which would increase its facilities to $97 million from $85.9 million.

Alliance, which already has a fleet of 26 Fokker aircraft, will use part of the funds to acquire up to five more second-hand planes.

In July, the company secured a new contract with Newmont Mining for flights to The Granites gold mine in the Northern Territory and at least two of the new aircraft will service this contract.

Flights between the mine and Perth, Darwin, Alice Springs, Adelaide and Brisbane will begin this month with a new operational base to be established in Darwin.

The Brisbane-based company said it would also increase services from Essendon airport in Melbourne.

Alliance said about 91% of its FIFO revenue came from mines already in operation in the 2012 financial year, while the largest share of its contracts were for copper and gold operations.

The company identified a number of large-scale mining and energy projects in the production phase which may require its services and said it was well-placed to tender for a large share of these projects over the next 18 months. 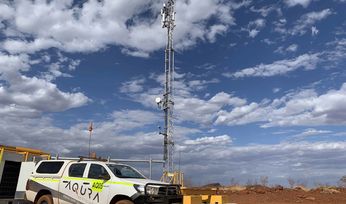 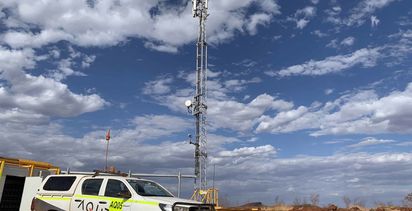