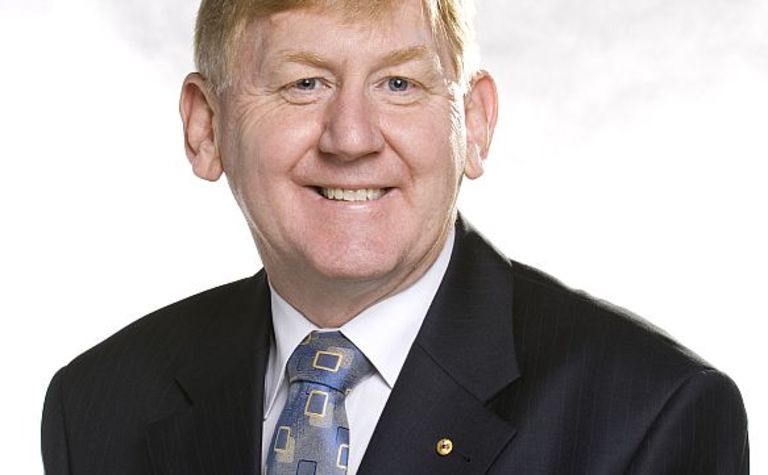 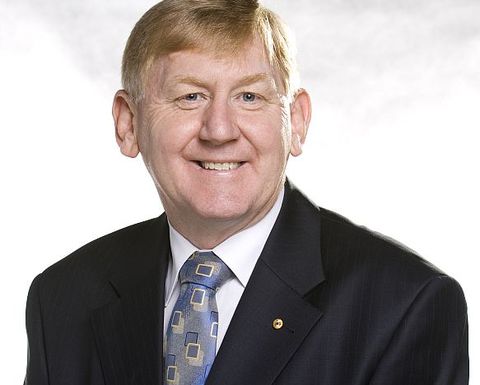 “With the industry having successfully operated in Queensland, it is now time for New South Wales to address its looming gas supply shortages and develop its CSG industry,” Ferguson told a conference in Sydney last week.

Ferguson’s statement will come as a tonic for the state’s CSG industry, which is battling spirited opposition from the NSW Greens and environmental and community groups.

Anti-CSG groups were cheered by the news in September that the federal government would establish an independent expert scientific committee to make the rules governing CSG activity in Australia.

During a “national week of action” against CSG last month, Ferguson warned that NSW would have to abide by those rules.

But yesterday he said NSW had already “put in place appropriate regulation for the sector, including restrictions on the use of toxic chemicals.” 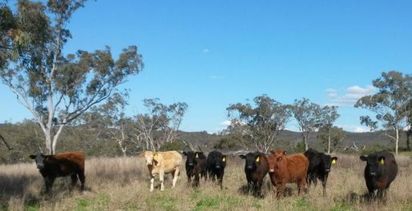