Wasting no time in coal territory

CUESTA Coal is wasting no time marking its territory in coal-rich Queensland, making significant progress in a short space of time. By Alex Paull - RESOURCESTOCKS* 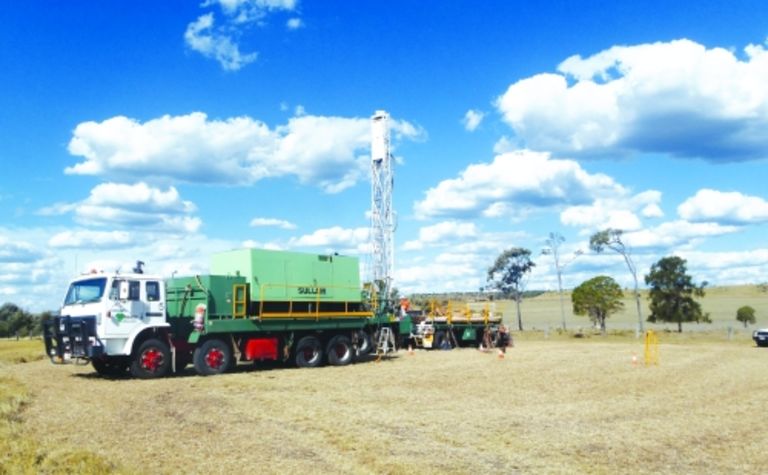 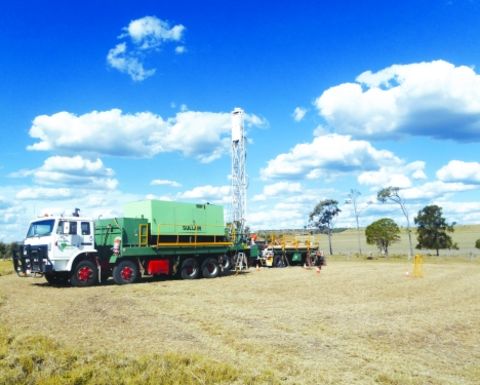 Despite debuting on the Australian Securities Exchange only four short months ago, junior Cuesta Coal is making its presence felt in Queensland as two of its flagship projects continue to thrive and another two show plenty of promise.

Cuesta Coal managing director Matthew Crawford said the two main projects at Thorn Hill and West Bowen were both showing great signs, resulting in an 87% resource upgrade at the Thorn Hill deposit in the Surat Basin, which increased the resource to 44.6 million tonnes, with 22.1Mt indicated and the remaining 22.5Mt inferred.

“We’ve completed two rounds of drilling over two years on that project for around 50 holes, and we’ve come up with 44 million tonnes of coal – the majority of which is 100m from the surface – and it’s come out with an average stripping ratio of 8.3 to 1, based on our initial interpretation,” he said.

With the results living up to Crawford’s expectations, he said there was scope for more drilling activity to increase the resource, and plans were being made to kick-start drilling late this year or possibly early next year.

In a similar vein, Crawford hopes to deploy more drilling at its 27.3Mt Moorlands deposit at the West Bowen project, with drilling planned to begin in September.

“We intersected what we believe is an 8-10m coal seam with cumulative coal thickness of circa 24m down to a depth of 110m,” Crawford said.

“We’re going to do some drilling around that area to define the extent of the coal and see how much coal is there, so hopefully by the end of the year we’ll have an updated JORC resource for that project.”

West Bowen is situated next door to Rio Tinto’s Blair Athol mine, and Crawford said that while geological modelling was underway at the project, the early signs were very encouraging, as it indicated a relatively low stripping ratio coal deposit.

In addition to the success of Cuesta Coal’s two major projects, Crawford is also encouraged by the progress down at Amberley, in the Clarence Moreton Basin, as well as the Eastern Galilee project.

“We did around 15 holes at Amberley this year, and we intersected a decent amount of thermal coal, and there’s a resource calculation being conducted at the moment that will hopefully be out very soon,” he said.

“The Clarence Moreton Basin around Ipswich has been mined for a long time. What we’re looking to find is a shallow low-stripping ratio coal deposit so that we can get into production in a relatively short space of time, and aim to export through the port of Brisbane.”

Amberley is located 80km from the port, and Crawford said an expression of interest had been lodged for an allocation through the port.

Despite the recent downturn in the thermal coal market, Crawford is confident it is still a valuable resource.

“The thermal market at the moment is suffering as a result of oversupply, but we strongly believe that the long term outlook for thermal coal is going to be strong in China, India and Asia generally – they are going to require large amounts of thermal coal over the next 30-40 years,” he said.

Crawford said there was a maiden coal discovery last year in the Eastern Galilee where coal was identified 8km further east than what was previously thought to occur at the Galilee Basin.

“We’re excited about testing the Eastern Galilee project following drill results last year, because that could potentially be a very large resource. So we’ll drill about 10 square kilometres consisting of 20 holes, which will enable us to identify the extent of the coal, coal seam thicknesses, dips and coal quality,” Crawford said.

But while operations on the ground are developing rapidly, Cuesta Coal has also announced a key appointment in the boardroom, appointing Beijing Guoli representative Huaxi Zheng to the Cuesta Coal board in July.

“Beijing Guoli is our largest shareholder, and Mr Zheng, who has joined our board, has held key senior management roles with the company,” Crawford said.

“He’s been involved in the consolidation of their seven mining projects in China and has now moved to Australia to head up their Australian coal investment team.”

According to Crawford, the appointment of Zheng to the board will be critical to the company’s further development.

“We’re lucky to have such a supportive shareholder like Beijing Guoli,” he said.

“They’re very supportive of our short and medium-term development plans and could potentially provide future capital required for growth. Cuesta Coal welcomes the appointment of Mr Zheng to the board.”

Cuesta Coal’s corporate structure is starting to take shape, and Crawford admitted that with the current progress of the main projects, the next step would be to set up a potential joint venture partnership with a large company.

“Corporately we’re in a very strong position in that we’ve got a large cornerstone investor, sufficient funding for 24 months’ exploration on our key projects and we are actively seeking partners to assist in the development of our greenfield projects, which is beneficial to the company as it advances these projects ahead of schedule whilst conserving our cash position,” Crawford said.

“We’re currently in the middle of ongoing discussions with interested parties but nothing is executed at the moment, though we are confident it won’t be too far away.”

With the next two years of exploration on the project fully funded, more than $19 million in the bank and valuable support from a large cornerstone investor, Cuesta Coal’s financial situation looks rosy.

While still a young, developing company, Crawford said the long-term goal for Cuesta Coal would be to eventually make the transition from explorer to miner, in what will be a very exciting period for the company.

“That’s obviously how exploration companies generate revenue, but we believe that the long term outlook for thermal coal is going to be fine,” he said.

“It’s going through a blip at the moment but Cuesta will continue to develop its projects, including various infrastructure studies on the best access to ports for all of our key projects, and we’d like to work towards mine development over the next three to five-year period.”

While initially concentrating on the flagship Thorn Hill and West Bowen projects, Crawford said it was important to keep developing the other projects in parallel.

“But Thorn Hill and West Bowen are the projects that we believe can get into production in a relatively short period of time, and of course there’s Amberley as well, but we need to upgrade the JORC resource before we finalise that,” he said.

“Queensland is a great state to be exploring for coal, and we’d like to progress from an exploration company to a mining company over a three to five-year period, and we’re working very hard to achieve that.”

Despite being a newcomer to the ASX, Cuesta Coal is a developing company with lofty, but achievable ambitions, and is definitely one junior to keep an eye out for in the next 12 months.

*A version of this report, first published in the September 2012 edition of RESOURCESTOCKS magazine, was commissioned by Cuesta Coal 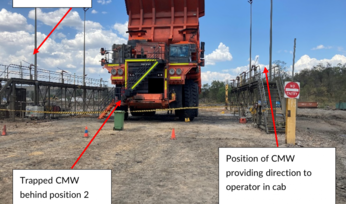 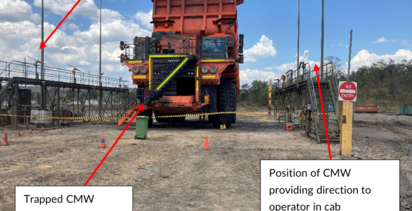