THE $A50 billion Glencore-Xstrata merger is looking more certain with Xstrata’s major shareholder and long-time opponent of the deal, Qatar Holding, throwing its support behind the offer ahead of Tuesday’s vote.

Qatar, which holds 11.7% of Xstrata, opposed the initial offer and successfully pushed for an increased share exchange ratio, but had kept quiet since.

Overnight, the sovereign wealth fund said it had decided to announce its voting intentions to provide clarity to the market.

“QH continues to see merit in a combination of the two companies and is satisfied with the terms of the proposed merger, having secured the improved exchange ratio of 3.05 new Glencore shares for every one existing Xstrata share,” it said.

A sticking point for many shareholders has been the departure of Xstrata chief executive Mick Davis after six months, as well as the retention and incentive payments of up to &#163;173 million ($A265.5 million) for 70 Xstrata senior managers and executives.

“With respect to the revised management incentive arrangements, QH strongly believes that retaining Xstrata’s operational management is of critical importance to the successful and stable integration of the two companies, the completion of key projects within agreed timescales and to maximising the benefits of the merger,” Qatar said.

“However, QH is conscious of the sensitivities concerning governance issues in the UK and does not feel it appropriate to influence the outcome either way.”

As such, Qatar will abstain from voting on the incentive resolution.

Meanwhile, Bloomberg reports that Glencore is plotting a plan B if the resolution does not pass.

The report said Glencore would offer to retain fewer Xstrata managers than the number covered by the retention package, citing anonymous sources, and the focus would be on mining asset managers rather than administrative staff.

“This is a deeply pragmatic and rational solution to the problem and will appease a significant number of shareholders,” Sanford C Bernstein & Co analyst Paul Gait reportedly said.

The resolution may well be rejected, with Knight Vinke Asset Management and Standard Life Investments reportedly opposing the payments. Institutional Shareholder Services and Glass Lewis have urged investors to support the transaction, while calling for the bonuses to be voted down.

Pensions & Investment Research Consultants have also recommended opposing the overall deal, because of a lack of due diligence and board independence at Xstrata.

Ellison said 2020 had been the most extraordinary year in the company's history. 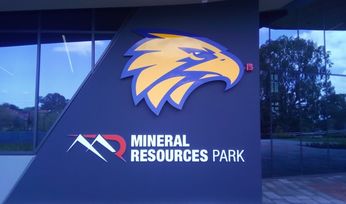 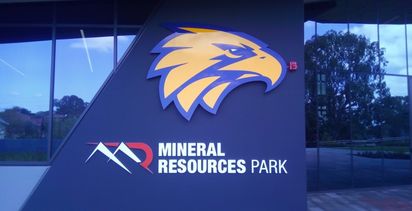