ENVIRONMENTAL groups have asked a judge to expand the scope of a lawsuit they’ve filed against the US Forest Service over coal mining plans in northeast Wyoming, the Associated Press reports. 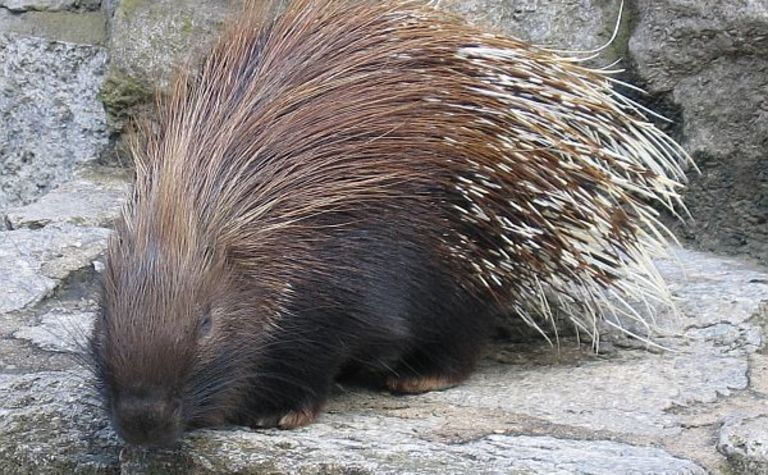 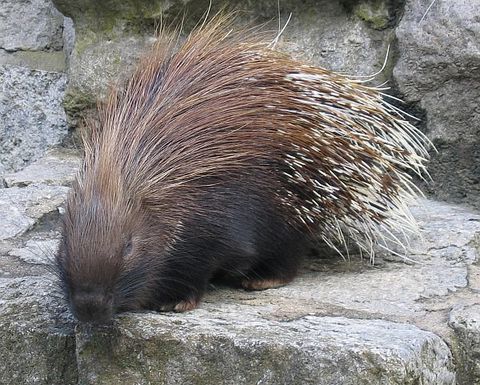 The US Forest Service is facing a prickly problem.

US District Judge Alan Johnson heard the groups’ arguments and the Forest Service’s objections to the request on Thursday and said he would rule on the motions in a day or two. He gave no hint about which way he was leaning, reported the news service.

In May, Peabody subsidiary BTU Western Resources successfully bid more than $446 million with the US Bureau of Land Management to mine the contested Southern Porcupine tract.

The AP says the three environmental groups also object to a separate plan to mine more than 721 million tons of coal from another tract next to the mine.

BTU Western Resources successfully bid more than $793 million for the coal in the North Porcupine tract in June.

Much of the coal in the two tracts is below the Thunder Basin National Grassland. National grassland falls under the Forest Service.

The newswire says the groups argue the Forest Service relied, when making its decision, on BLM analyses that were flawed because they did not adequately address how burning that coal in power stations would contribute to carbon dioxide emissions and climate change.

ENVIRONMENTAL groups have asked a judge to expand the scope of a lawsuit they've filed against the US... 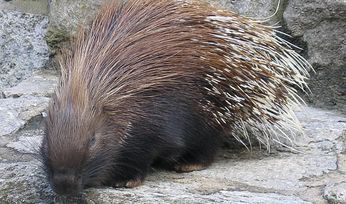 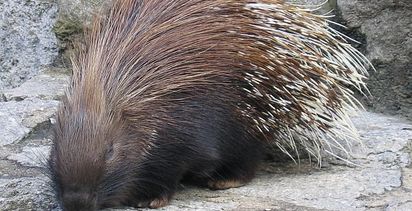