SOUTH Australia outpaced the rest of the nation in mineral exploration expenditure for the year ended September 2012. 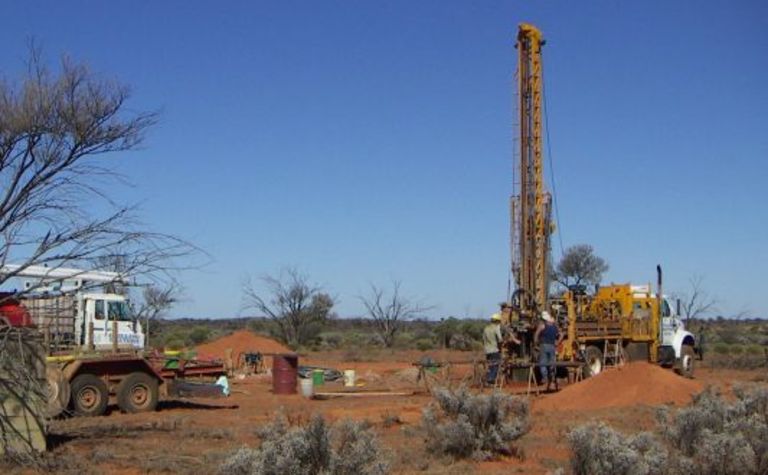 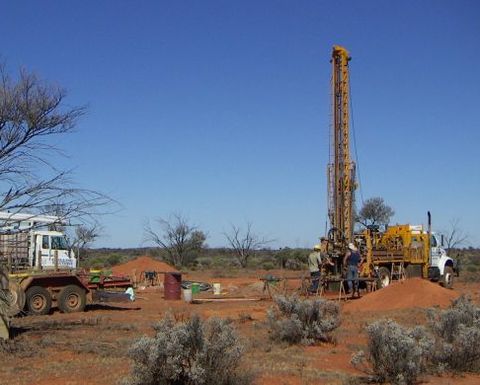 Exploration in the Gawler Craton region of South Australia

Nationally, mineral exploration expenditure was $3.86 billion, an increase of 18.3% from the previous year.

“Each new drillhole brings us closer to the next big discovery,” he said.

“This level of spending puts our explorers in the box seat to identify new resources to add to the state’s 20 approved mines and its substantial pipeline of projects.”

SA’s mineral expenditure in the September quarter of $81.4 million is ranked third in the country behind Western Australia and Queensland.

Copper exploration expenditure in SA was $34.9 million for the quarter, representing 34% of the national total.

Koutsantonis said the SA government had allocated $2 million in this year’s budget to fund new pre-competitive surveys designed to identify prospective areas in the Gawler Craton, much of which is in the newly opened Woomera Prohibited Area.

“The surveys, using remote-sensing technology, will by mid-2013 have identified favourable geophysical and geological anomalies for explorers to target,” he said.

The Gawler Craton is considered one of Australia’s most prospective areas and is home to the Olympic Dam and Prominent Hill mines.

The ADI shows investors the SA government's support for its burgeoning minerals sector. 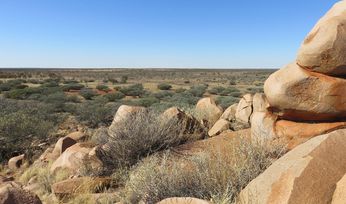 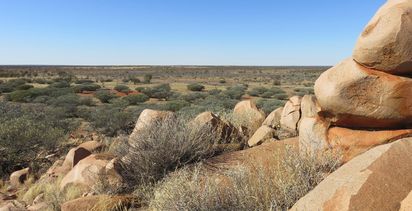 Labor wins in SA, told not to forget the resources sector