MORE than 31% of Queensland’s coking coal production has slipped from the second to third quartile in terms of cost of production since 2006 – and the situation for thermal coal is worse, an expert warns. 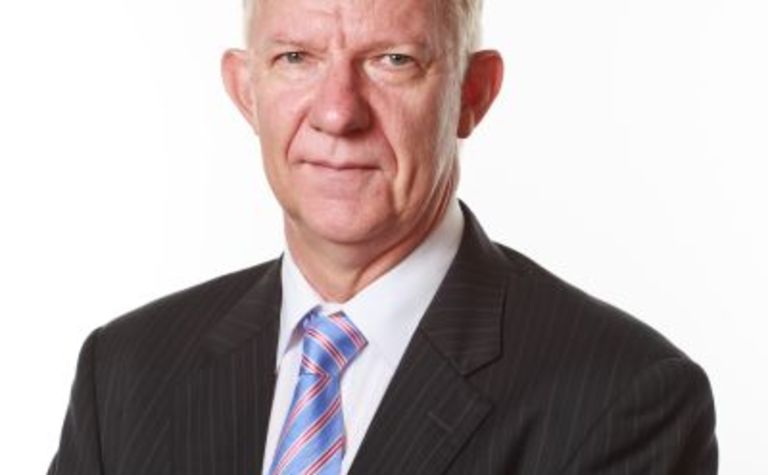 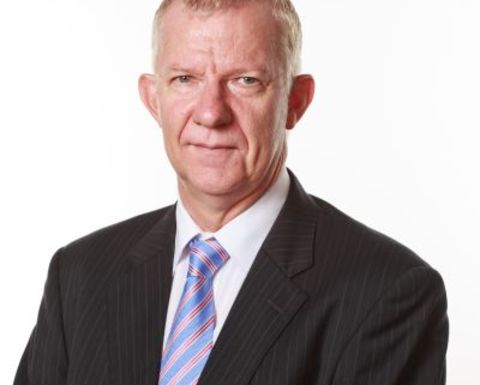 Queensland Resources Council chief executive Michael Roche told a recent industry conference that new developments in the Galilee Basin would have to target first or second-quartile costs to be successful.

Roche said 64% of thermal coal production had dropped into the third tier category.

“Queensland has high construction and operating costs compared with global competitors,” he said.

“Galilee projects must target first or second-quartile costs to be successful,” Roche said.

“Regulatory complexity must give way to rational planning for growth.”