Another Xstrata exec out

XSTRATA chief financial officer Trevor Reid will no longer become CFO of the enlarged Glencore-Xstrata group when the merger is finalised. 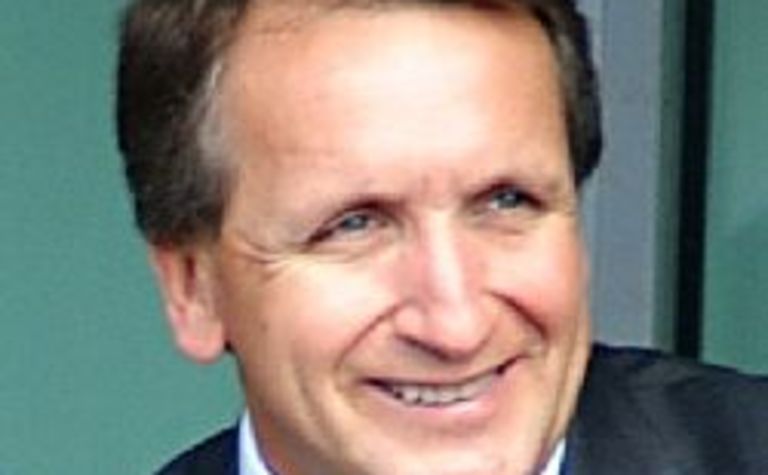 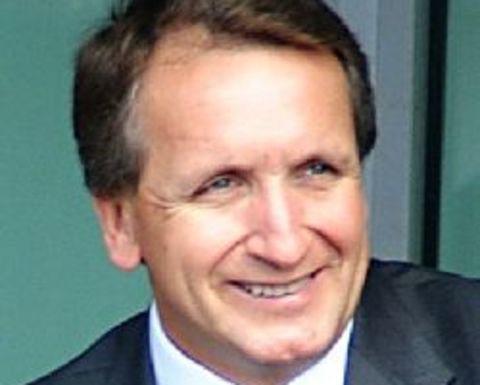 Reid has been CFO of Xstrata since 2001 and was to keep his role with the new entity, with Glencore CFO Steven Kalmin as his deputy.

He has agreed to act as a consultant following the merger for up to six months.

Reid said he was proud to have been a part of Xstrata’s journey from a debt-heavy $US500 million ($A477.5 million) ferrochrome and zinc business to a globally diversified mining company with a market capitalisation of $50 billion.

Xstrata chief executive Mick Davis, who will leave the enlarged company six months after the merger is completed, thanked Reid for his service.

"Eleven years ago, I persuaded Trevor to leave a successful banking career to embark upon the transformation of a struggling company in a precarious financial position with limited options,” he said.

“Xstrata’s evolution into one of the world’s leading mining companies has exceeded even our initial ambitions and is a testament to Trevor’s skills and contribution as an executive director and CFO.”

Xstrata and Glencore are still awaiting regulatory approvals from China and South Africa before the merger can proceed.

Xstrata chairman Sir John Bond, who was to chair the combined group, will also leave once the merger is completed after shareholders voted down retention packages for Xstrata’s key management.

SP Angel analyst Carole Ferguson said Reid’s resignation was a further sign that the previous Xstrata team would have less of a role to play after the merger.

“Should more of the operational team follow suit this does not augur well for the execution skills within the new group,” Ferguson wrote in a morning note.

Fellow SP Angel analyst John Meyer previously speculated over whether Davis or Reid could be eyeing the top jobs at either Anglo American or BHP Billiton.

“Mick Davis and the ‘Xstrata management style’ is a clear investor favourite,” he wrote last month.

“Trevor Reid would be a good man to run Anglo or BHP.” 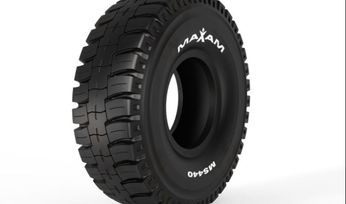 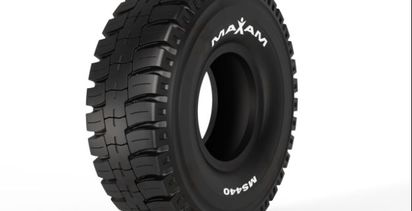