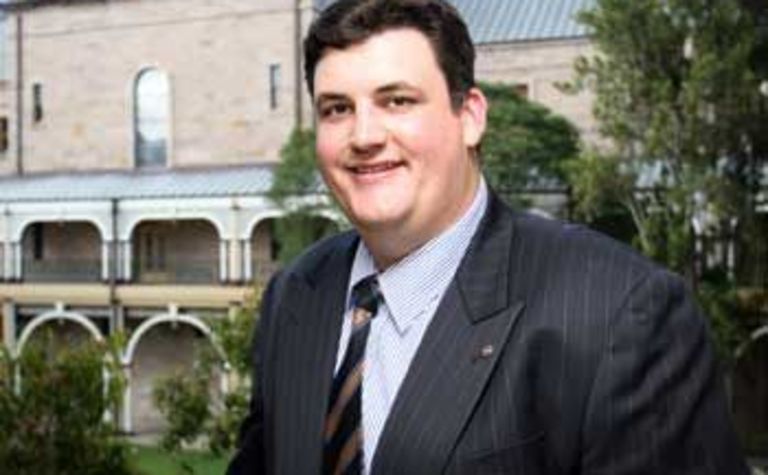 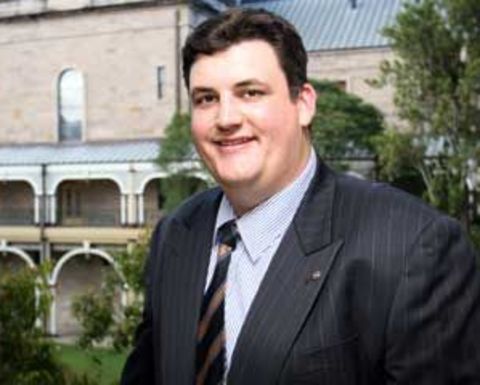 The resources sector remains one of the four pillars of the Queensland economy despite the recent downturn, he said.

“Mining continues to do the heavy lifting for the Queensland economy,” Cripps said.

“Recent statistics record an impressive $7 billion in private capital investment in mining and exploration for the September quarter 2012 – that’s more than 67 per cent of total investment in Queensland.

“A new record was set of over $27.3 billion in investment for the 12 months ending September 30.

“That represents a 200 per cent increase on the $13.8 billion previous record for this period set only 12 months earlier.”

Cripps said that while mining activities represented the bulk of total investment in Queensland, investment in exploration also continued to achieve near-record levels.

“The latest ABS statistics show there was exploration expenditure of more than $1.35 billion reported for Queensland during the 12 months to 30 September 2012,” he said.

“This expenditure continued to be dominated by coal and coal seam gas exploration, with coal accounting for half of all expenditure at more than $671 million.

“Copper exploration is also setting new records with $141 million expended in the past 12 months, which is a 20 per cent increase on the $116 million achieved in 2008 at the peak of the so-called ‘mining boom’.”

Cripps said more than 27% of all onshore exploration activity in Australia occurred in Queensland.

“The mining and exploration sectors also continue to be major sources of employment for Queensland.

“The latest ABS figures show full-time employment in these sectors in Queensland accounted for 69,100 direct full-time jobs as at August 2012.

“This represents 4 per cent of the total full-time workforce and is still some 4600 jobs higher than at the same time last year.

“Given that mining generates, on average, three indirect jobs for each direct position, this figure would suggest mining and exploration now underwrite approximately 280,000 full-time jobs in Queensland.

“This equates to over 16 per cent of Queensland’s full-time workforce, or better than one in every six jobs.

“Mining is rapidly becoming the major source of employment outside the major coastal cities in the state.”