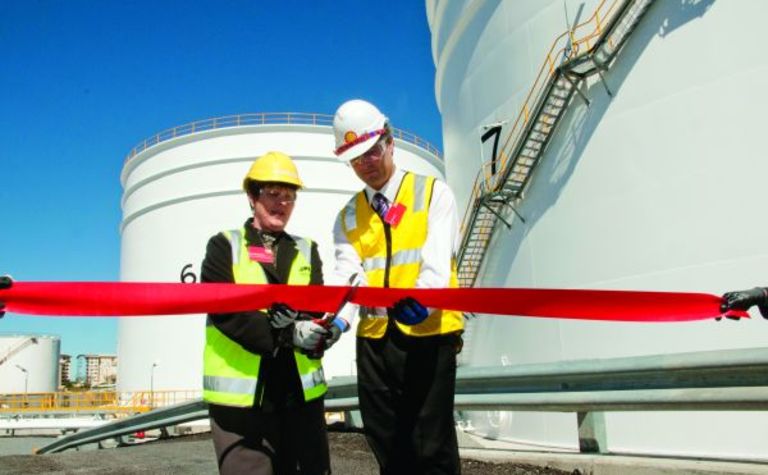 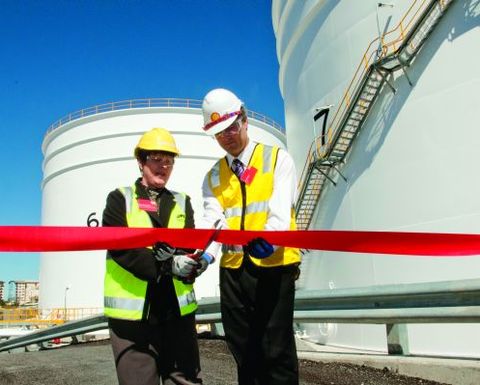 The tanks, holding a combined 38 million litres, will provide extra capacity and supply security to Shell customers in the Bowen Basin and Far North Queensland.

Shell facilities manager Paul Benjamin said the tanks were in response to customer demand and future growth plans in the Bowen Basin.

“The tanks are the largest in the Shell Australia terminal network and each hold 19 million litres of diesel, supporting our customer’s growth requirements in the Far North Queensland region.”

“Mackay is developing at a fast rate. Existing mines in the nearby Bowen Basin are being expanded, new mines are under construction and our rail and port facilities are all expanding which require diesel fuel,” she said.

“I am glad two new diesel storage tanks have been built in Mackay to support our development and help our region continue to grow and prosper.”

Earlier this year, Shell reopened its Miles depot in the heart of the Surat Basin to increase diesel supply to the mining industry.

Shell’s commitment to growth and support of the resources sector in Australia includes further investment in construction of diesel storage in Newcastle, Kalgoorlie and King Bay, as well as building biodiesel capacity from the Newport terminal in Victoria.

The fuel tanks were constructed by more than 200 workers and took more than 140,000 hours to build.

This article first appeared in the September edition of Australian Longwall magazine.