A COAL mine chief in northern China has been jailed for 16 years for his part in covering up the death toll of a mine flooding which killed 56 people last year.

Li Fuyuan headed up the Xinjing coal mine in Shanxi province when the incident occurred, and was found guilty of failing to take measures to prevent the accident on May 18, 2006 and then trying to cover it up, Xinhua reported.

Li was convicted of illegal mining, bribery and falsifying testimony after reporting only five deaths after the accident and trying to buy the silence of relatives of the dead miners.

Eleven other mine officials were jailed for between 10 months and six years.

China's mines are among the deadliest in the world, with accidents in the industry last year claiming 4746 lives, according to official figures. 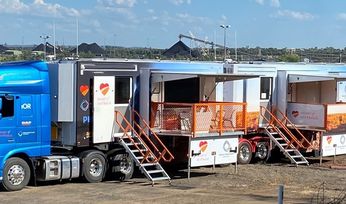 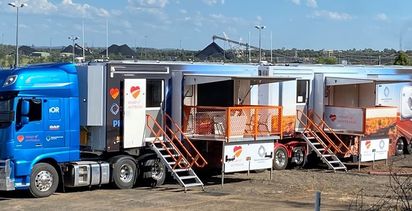