Mine tracking and emergency communication evaluation

WEST Virginia Coal and Energy Research Bureau funding is enabling the West Virginia University to evaluate mine tracking and emergency communications systems that are either in development or currently available in the market. 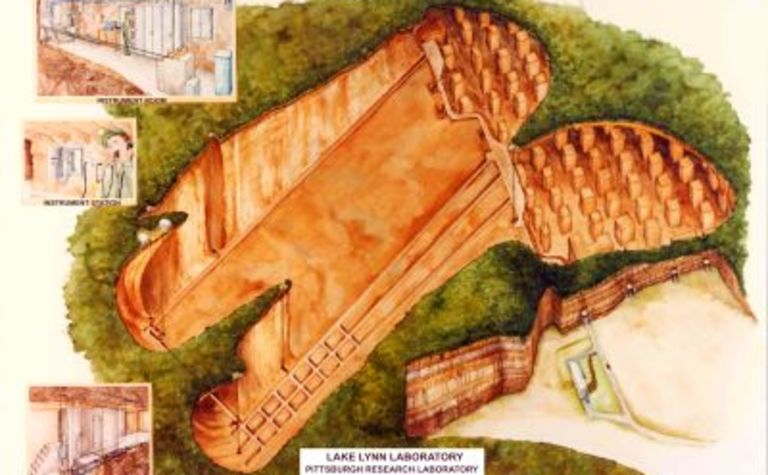 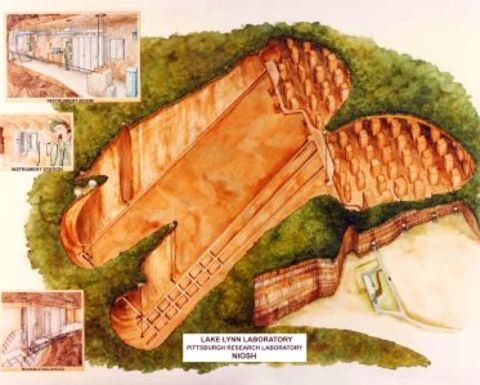 This map outlines the Lake Lynn experimental mine, a former limestone operation.

As communications and rescue technology is one of the main focuses of industry research of late, evaluation of new products by as many experts as possible can only help the end result – an offering that will hopefully change the face of mining.

Dr A Wahab Khair is leading a research project to be realized under the Bureau grant.

Based on documentation and discussion by him and his research team, it was determined that four types of systems would be targeted: UHF radio sets, leaky feeder systems, wireless communication units and those products which integrated any of the aforementioned to optimize the effectiveness of the entire system.

When examining each of the systems, six elements were taken into account, according to Khair. Those included ground penetration efficiency, transmission distance, transmitting attenuation, reliability, its robustness (against occurrences such as explosion and fire) and finally, the ability to upgrade the product.

Khair said a series of conclusions were met through detailed study, the number of which he could not disclose. At this time, he noted, there is no single system from products available commercially that can meet the needs of a large mine sufficiently.

The ideal system, the one to provide the most efficiency, will possess a combination of one or more of the technology types, he said. Also, as more research and development is being done by companies, he noted that the cultivation of ideas and testing should be based on mine conditions, not the adjusting of surface technologies for underground use.

Researchers can also be looking to others, including the international mining community, for ideas and collaborative efforts. “Based on the reports, literature and the know-how available, it is possible to have an effective mine communication system. For example the LAMPS system (Location and Monitoring for Personal Safety) extensively used in Australia should be modeled and indigenized in the US.”

Moving forward, he and his team have teamed up with NIOSH to do some of their testing at the Lake Lynn Laboratory in the first quarter of 2007. Discussions are also underway with Mine Site Technologies to arrange equipment allowing them to independently carry out assessments and come up with conclusive findings.

The hub uses the Iridium satellite constellation and Wi-Fi and cellular networks to connect users. 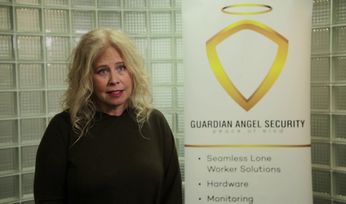 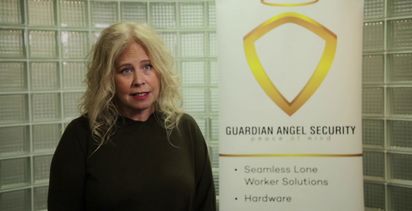