SETTING up for its second year, the International Mining Health & Safety Symposium 2007 at Wheeling Jesuit University scheduled for April 26-27 has released a tentative agenda for the event.

The two-day conference, once again sponsored by the school’s National Technology Transfer Center, will kick off at 8am on Thursday. While no presenter names have been released at this time, the topics of choice have been organised into the schedule.

Three panel discussions will finish off Thursday morning, including remarks on the federal and state reports on mine communication technologies, mine communication systems in action, and the current state and future developments of breathing units.

After lunch, two more discussions will be held on seal testing changes and mine refuge chambers. An opportunity to visit exhibits and a symposium reception will be held after the technical sessions adjourn Thursday.

The discussions will begin at the same time on Friday, with two more sessions on the procedure changes and training of rescue workers and a final panel talk on the international perspective of mine health and safety. The events will wrap up at approximately noon with a final event adjournment.

The Technology Exhibit Hall, as last year, will once again be offered at WesBanco Arena in downtown Wheeling. It has been granted its own time slot from 2.30pm to 7pm on April 26 to allow all in attendance to visit the location and ask questions.

Check out International Longwall News in April for coverage from the event. 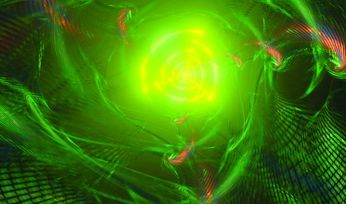 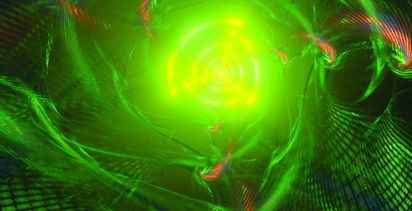