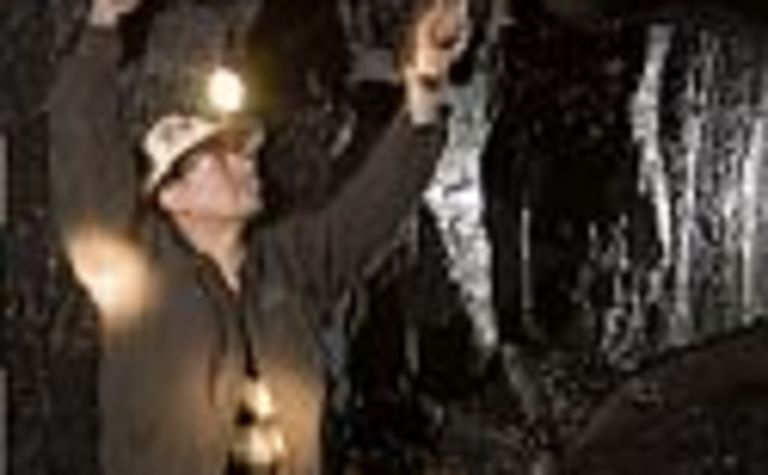 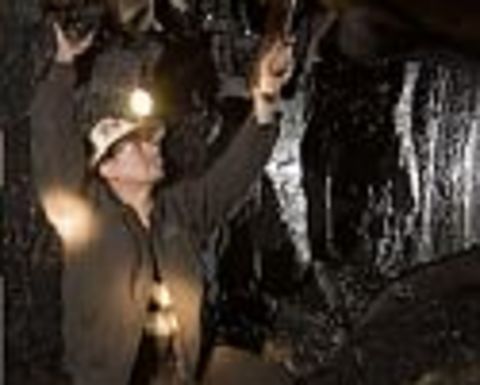 Besides injecting $30 million into Resource Pacific’s Newpac mine for a 10% share, POSCO has contracted to buy 400,000 tonnes of coal from Newpac starting April 1, 2007, and 500,000 tonnes per annum for the following four years.

The agreement will continue unless six months termination notice is given or POSCO ceases to be a joint venturer. The coal price will be agreed annually.

Resource Pacific said it expected the agreement to continue for the life of the mine.

The company began producing coal in January at the New South Wales longwall mine and plans to ramp up to 4 million tonnes per annum. 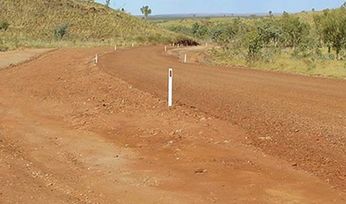 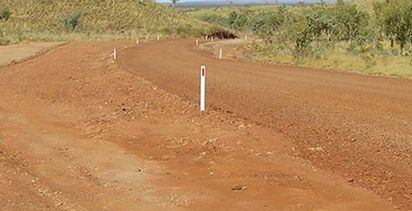