THIS weeks acquisition of consultancy firms Minarco and MineConsult are the latest in a line of takeovers that are building Runge into a global player. With nine other possibilities in its sights, Runge will continue to grow as it puts into action its latest plans in China and Indonesia, executive director Christian Larsen told International Longwall News. 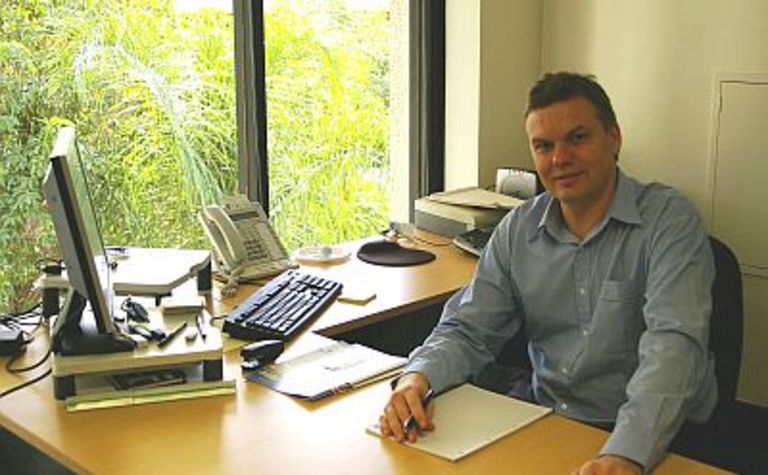 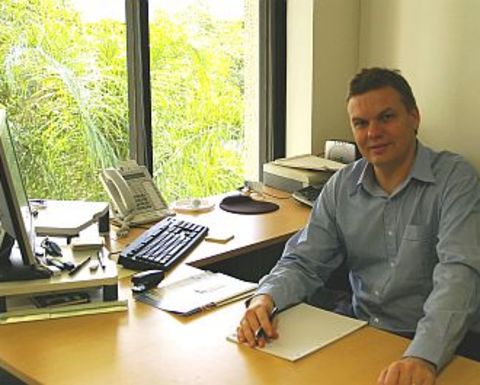 Wednesday’s $A20 million acquisition gives Runge a foothold as an established player in both China and Indonesia – part of the company’s master plan to globalise.

Minarco has had a presence in China through its Beijing office and working on projects with China-based companies. “Minarco has business relationships with Chinese companies, and unlike some others has not piggybacked off western companies going into China – that makes a big difference,” Larsen said.

By acquiring Minarco, Runge can enter the growth area of Chinese companies listing on the Hong Kong Stock Exchange. It has also got its bases covered with those Chinese companies looking further for funds in New York with its acquisition in 2005 of US-based Pincock Allen & Holt.

With many Chinese companies looking out for investment this is certainly one space Runge would like to be in.

While China’s mining industry has not yet matured enough for Runge to introduce its software capabilities, it is a different story in Indonesia where Runge has been receiving up to 20 software enquiries a week.

“While MineConsult specialises in core engineering work, such as feasibility and improvement studies, similar to what Runge is known for, they have a different client group. The acquisition allows us to expand into new clients and into Indonesia,” Larsen said, adding that MineConsult’s existing Indonesian presence will allow Runge to begin selling software into the country immediately.

Runge plans to bring Minarco and MineConsult under a joint brand, Minarco-MineConsult, based out of Sydney. The Sydney office not only gives the company a new presence in New South Wales, as well as abilities in China and Indonesia, but is also another great recruitment marketing tool.

“We have a great portfolio of locations, so when you are hiring you are hiring for the entire company and not just an office. We target high calibre candidates and they can choose their location, giving us an advantage in the recruitment process,” he said.

While acquisition action is high on the agenda, organic growth has not been put aside with Runge targeting a minimum of 20% organic growth. Also included are its new acquisitions which are expected to meet the criteria.

Its fastest growing geographical area of organic growth is South Africa, which is “blitzing” other locations thanks to the resources boom and political stability.

Second on the list is Australia, followed by the Powder River Basin in the US. Canada is also booming, driven by the oil sand projects.

Runge has also undertaken a major project with Russia’s SUEK company, which controls just under 40 coal mines and 100 million tonnes of production.

To complete this project, Runge has drawn on all its geographical locations, areas of expertise and cultural differences to put together a “high performance international team”. The team epitomises Runge’s reasons for global expansion. 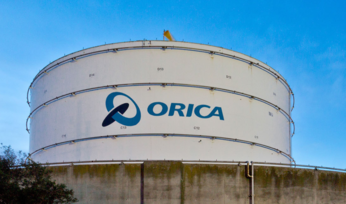 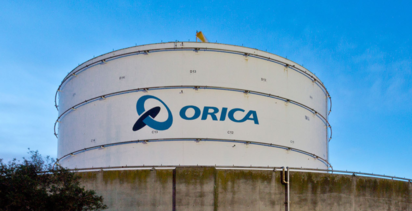