AN experienced and highly regarded expert in his field, Dr Christopher Mark has been awarded the Syd S Peng Ground Control in Mining Award, in recognition of his work to solve real-world operational ground control problems, which is now protecting miners from the hazards of ground falls. 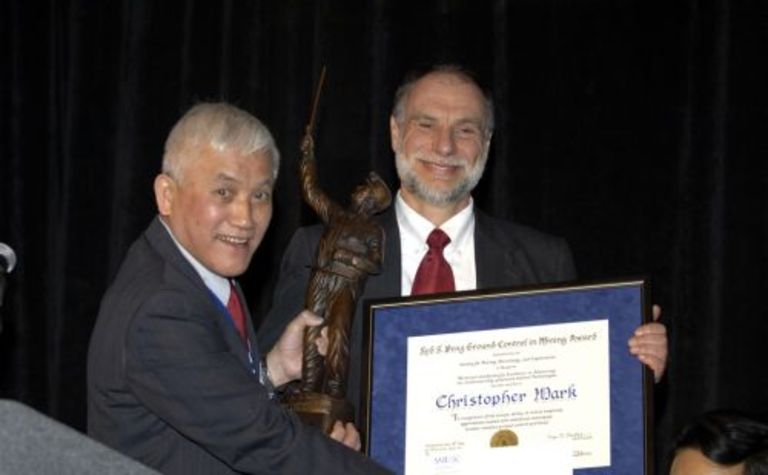 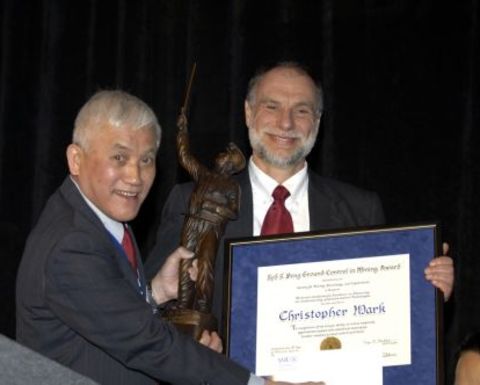 Mark works as team leader of the Rock Mechanics Section in the Rock Safety Engineering Branch of the Pittsburgh Research Laboratory and is recognised as one of the country’s leading authorities on coal mine ground control.

The award was presented at the 2007 Annual SME Meeting in Denver, Colorado by Dr Syd Peng – a pioneer and industry icon in the area of ground control.

Mark serves as co-chairman of the International Ground Control Conference in Mining and has presented over 25 technical papers at that event on complex ground control issues such as longwall geomechanics, pillar design, entry and floor stability, roof and rib support, horizontal stress, and coal mine pillar recovery.

Through his research, Mark has also made numerous important contributions to mine safety that have been widely adopted into mining practice. 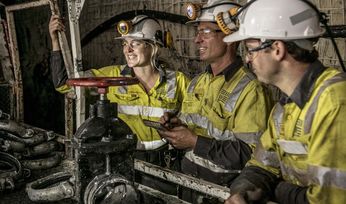 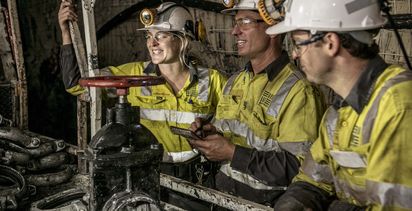