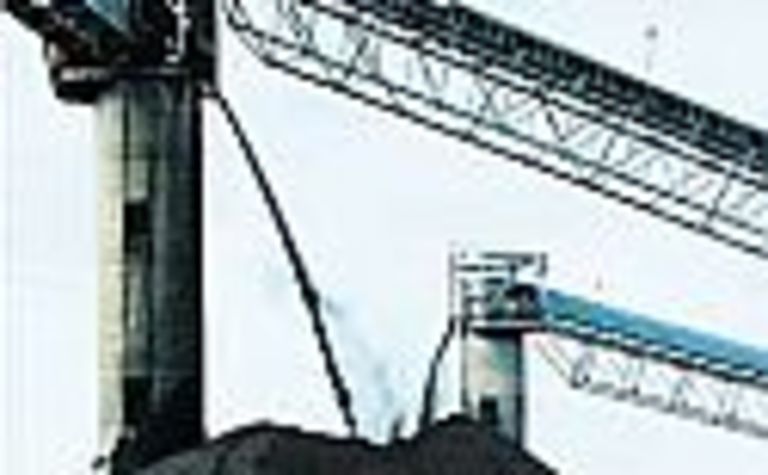 Through what the company called its “extensive methane drainage operation”, it reaffirmed its commitment to reducing emissions by joining the Chicago Climate Exchange (CCX) as the group’s first coal company member.

JWR, which holds two longwall operations in central Alabama that recover and sell approximately 23 million cubic feet of gas daily, is known for its status as a producer and exporter of metallurgical and steam coal and furnace and foundry coke, among other coal-based items. According to a recent analysis by the US Environmental Protection Agency, the company stands as a leader in US coal mine methane recovery project development.

The CCX is the first ever group worldwide – and the only one within the US – to have voluntary but legally binding emissions reduction, registry and training.

“Jim Walter Resources has been an innovator in the capture and sale of methane gas in Alabama's Black Warrior Basin," company chief George Richmond said.

“We are turning methane gas into an energy source instead of allowing it to escape into the atmosphere.

“We are pleased to become a member of the Chicago Climate Exchange as we exercise our responsibility toward our global green initiatives.” 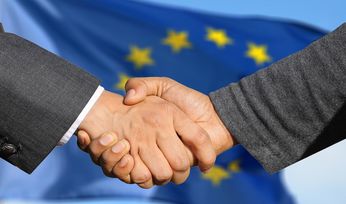