CONVEYOR equipment sizes that would have been regarded as the stuff of Star Wars just a few years ago are now being employed at coal mines across the country. But even with bigger equipment, engineers and operators face the same set of recurring issues  the most pertinent being installation standards, cleanliness and conveyor utilisation, according to conveyor expert Edmond ODonovan. 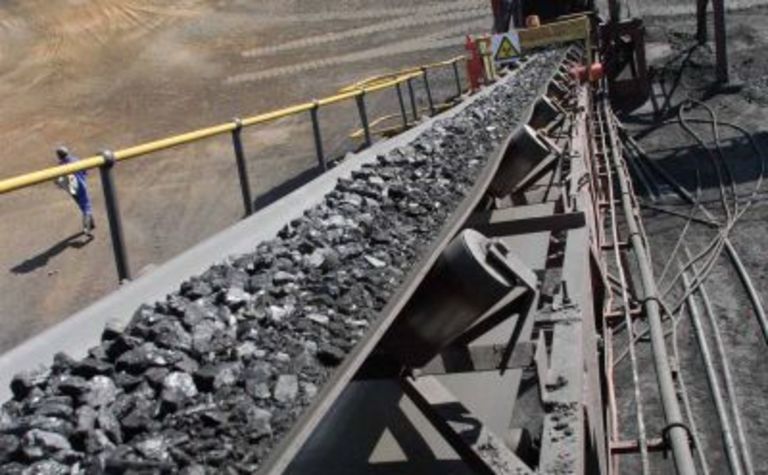 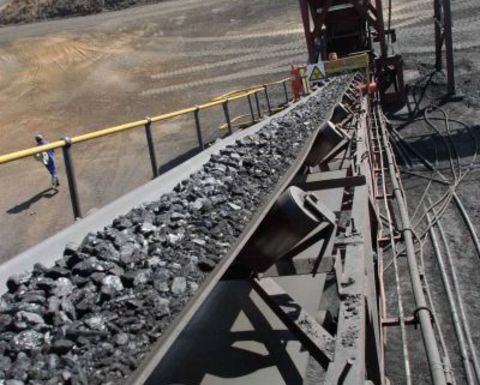 Whilst over the past few years there have not been any “huge” technology changes in the conveyor arena, there has been a notable trend towards bigger equipment.

Five years ago an SW8000 belt would have been regarded as top end, but there are now a significant number of operations using SW10,000 belts. On the belting side EP-2000 has gone from “absolute top end” to almost the standard for trunk systems. Also, 400-500kW drives are now standard and a number of operations are using or considering 750kW drives on their underground systems, O’Donovan said.

Whilst having a bigger, stronger conveyor system is all good and well, according to O’Donovan the industry is suffering from a “disjointed approach to conveyor utilisation”.

“While a bigger conveyor system will give more capacity and should lead to greater productivity, it will not necessarily lead to a more profitable operation. The cost of increasing the capacity of a large conveyor system can be huge, and the overall increase in production may well not justify that expense,” he said.

“To increase the capacity to 100 percent of nominal design for the entire length of the panel may require a capital injection of several million dollars which can never be recovered.”

O’Donovan said in the best operations, when major capital expenses are required, a holistic approach to the problem is taken. Production, maintenance, project and business people are all involved in determining a solution that will be beneficial to the business.

Unfortunately, O’Donovan says this is rare.

“In many operations, the production department will demand a conveyor with design capacity for the entire panel and, with no other input, will get the system they asked for. The challenge I see is for major decisions to be made on the basis of what is best for the business. Profitability, not productivity, should be the business objective and this requires appropriate input from a variety of departments,” he said.

Whilst a holistic approach should be taken for major capital expenses, for the conveyor engineer the areas where he or she should concentrate, to get the biggest improvement in performance, are the transfer and loading areas. Often once the conveyor has been built, these two areas are where most problems occur and are usually intractable.

O’Donovan said there must be sufficient height and sufficient effort put into the design and fabrication of the chute and loading area. “These can be expensive items and are often glossed over,” he said.

“It is relatively easy to add some power to a conveyor. It is almost impossible to add height to a transfer if that is what is needed to make it function properly.”

The other major issue O’Donovan perceives in the conveyor systems of Australian longwall mines is installation and cleanliness.

“While we have come a long way from the systems of the late 1980s, there is a lingering focus on technology being the answer to the industry’s problems. The general thinking is that as long as we have bigger and more expensive systems, we will have better reliability and productivity,” he said.

“Unfortunately, the requirement of good installation and attention to cleanliness is as important as ever and is given far too little attention.” O’Donovan added that the problem has been aggravated by a shortage of experienced personnel at all levels.

“While it is not possible to solve the general skills shortage overnight, installation standards and cleanliness could be significantly improved with top down pressure from senior management insisting that these are priorities as far as the conveyor system is concerned.”

During the equipment selection process O’Donovan says engineers must factor in maintainability and cleanliness.

“How can we remove this item? How can this item be modified to reduce spillage? And how can we clean around it? If we can move toward systems that have no spillage, it will be a great step forward. This requires good alignment, good transfers and loading areas, and improvements in tripper design to make them less prone to spillage,” he said.

Whilst these issues are facing operators, manufacturers are also facing the same set with a few additions.

“One of the biggest issues is that generally budgets for equipment were prepared a couple of years ago and prices for all sorts of things, but particularly steel and labour, have increased enormously. This means that when prices are submitted for equipment they are often significantly higher than allowed for in the budget,” O’Donovan said.

“This places the operators in a difficult position and it is usually easier to take things out of the offer than go back to the board and request more money.

“The most common things to get rid of are items associated with cleanliness, maintainability. It is very rare for customers to ask for smaller drives or to request a strategy whereby the production objectives can be met with smaller equipment.”

CALTEX has launched a series of fuels aimed at enhancing the performance of mine site diesel fleets at... 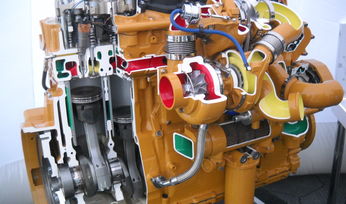 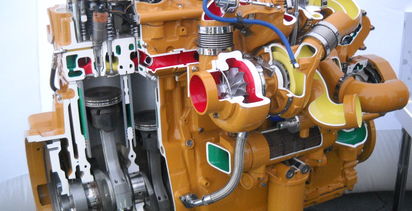