FOLLOWING a rash of accidents that left the industry with high-profile black eyes over the course of 2006, the US Mine Safety and Health Administration said it plans to perform internal reviews of each.

“MSHA announced following the accidents at Sago, Aracoma and Darby that the agency was going to conduct internal reviews of the agency’s performance at these mines leading up to the accidents,” confirmed agency spokesman Dirk Fillpot to International Longwall News.

He added that the review processes began during the time of each respective accident’s investigation by MSHA. The reports that follow, he said, “typically follow the investigation reports by about a month”.

David Dye initially ordered the reports to be completed, Fillpot verified, as he was then the assistant secretary of labor for the agency – a seat now held by Richard Stickler.

According to an internal memo provided to ILN, each accident’s review will look at comparing the performance of the agency during the respective incidents against the requirements of the Federal Mine Safety and Health Act of 1977.

A review of violations and fine appropriateness is also part of the report, and Fillpot noted findings, conclusions and recommendations “for improving the manner in which MSHA fulfils its statutory responsibilities at underground coal mines” shall be the basis for each review team’s goals.

MSHA will make all of the reports public once completed, with information available on the agency’s website.

MSHA's Fatality Review Committee determined the death should be charged to the mining industry. 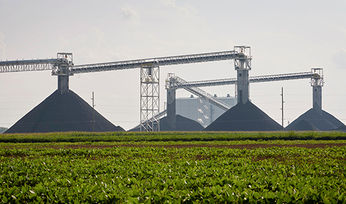 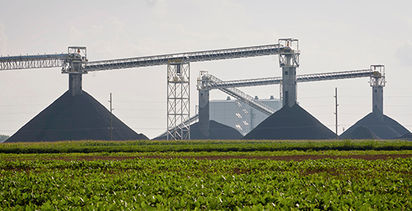