ENSURING their position in a clean energy future, multinational goliaths Rio Tinto and BP announced this morning they had formed Hydrogen Energy, a joint venture to develop de-carbonised energy projects around the world.

Hydrogen Energy will capitalise on Rio Tinto’s expertise and world-class assets in coal extraction and supply, and BP’s experience and expertise in chemical processing, low carbon power generation and carbon capture and storage.

“Coal is a key part of Rio Tinto’s energy business and we believe it has an essential role in generating clean power in the future.

“The investment we are making in Hydrogen Energy will allow us to deliver decarbonised energy and carbon capture and storage,” Rio chief executive Tom Albanese said.

“Although initial projects may be based on non-coal feedstocks, they will be significant building blocks in the development of coal gasification on an industrial scale.

“Investing now means we will be well-placed to create value for shareholders from opportunities in the emerging clean power market.”

To be based in England, Hydrogen Energy will take over previously announced hydrogen-fuelled power projects in Peterhead, Scotland and Carson, California.

As part of the agreement, Rio Tinto will pay BP $32 million, subject to post-completion adjustments.

Pilot project to get underway. 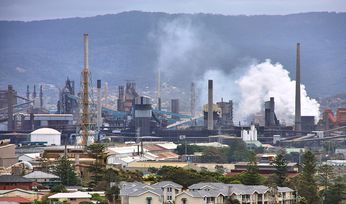 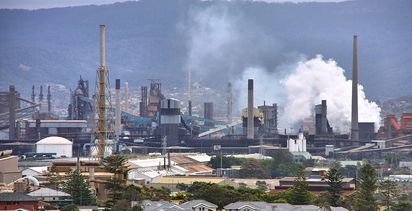