China to keep booming for resources

THE resources boom will continue and China will remain the main driver, according to comments made this morning by ABARE Energy and Minerals branch manager Paul Ross. Angie Bahr reports from QREX 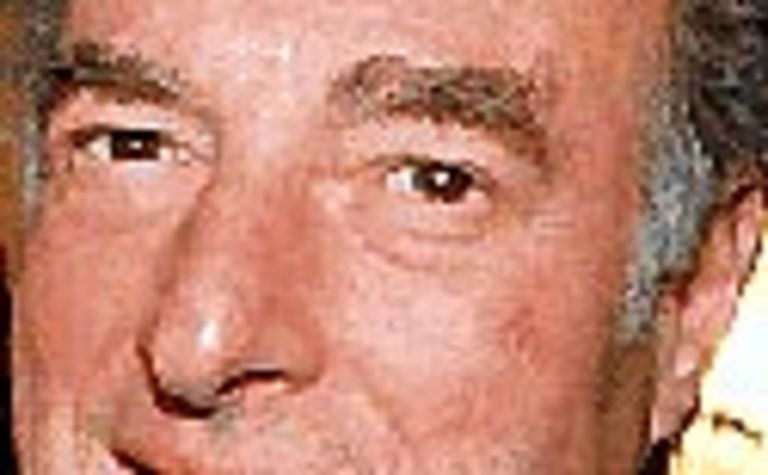 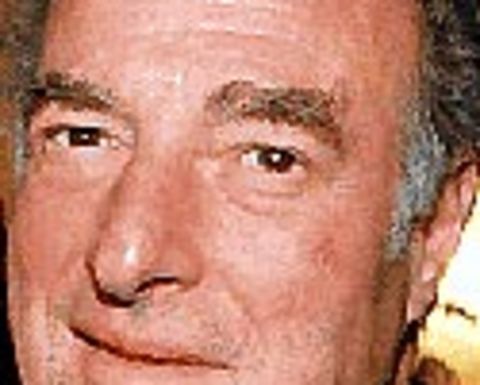 Speaking today at the Queensland Resources Expo “Resourcing for the Future” conference in Rockhampton, Ross said a number of factors pointed towards China sustaining its level of demand for metals and energy.

He said China’s low labour cost, just 25% of the United States, would continue allowing the country’s industry to remain competitive for a “long time to come”

Demographics also pointed towards a sustained period of growth, with large numbers of working age people continuing until 2030. He said this indicated the rate of economic expansion was sustainable.

An increase in personal income had also been observed, which also increases demand for metals and energy as more households attain consumer durable goods, such as washing machines and refrigerators. Motor vehicle ownership is also on the up.

Ross did not disregard India in his analysis, pointing out that demographic data was similar to China’s, but at a later date. He pointed out the economic reforms in India had not been as comprehensive as China’s.

“India’s growth potential comes in after China and will depend on economic reforms, but regardless of this it will still lead to increased demand for metals and energy,” Ross said, adding that while no country would rival China as the key driver in the short term, India could step up to the plate in the medium term.

Back home in Australia, he said the resources industry was in a good position to increase production and exports with high levels of expenditure on exploration and record investment on development projects. The value committed to projects is $A43.4 billion – with Queensland holding 18% of that, and Western Australia leading the way with 64% with its rich oil and gas and iron ore sectors.

He said export earnings would remain strong over the medium term.

The record amount marks a run of three consecutive months that the figures exceeded $4 billion. 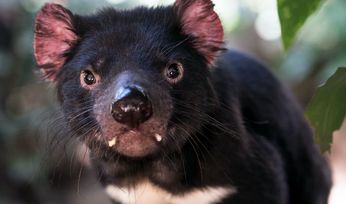 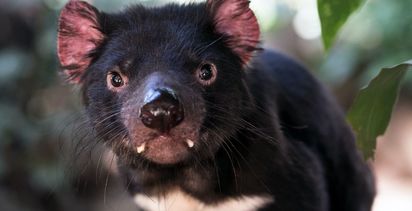