MSHA orders closure of Indiana mine

THE US Mine Safety and Health Administration has issued an order to stop all work at the Gibson County mine in Indiana where three contractors died last week. 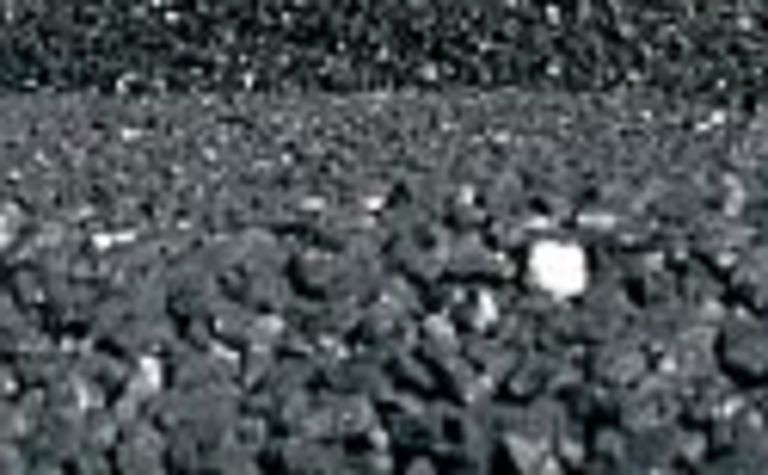 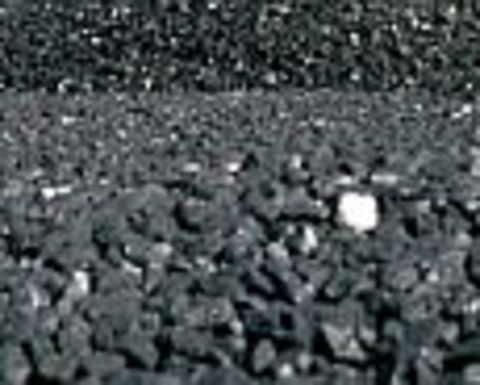 According to the Indiana Bureau of Mines, a division of the state’s Department of Labor which is working closely with the agency, the stoppage is in effect indefinitely, until the order is lifted.

Meanwhile, the state office said it has commenced its investigation into the accident, adding that the federal office has taken the reins on determining the cause.

“The role of the Indiana Bureau of Mines from this point forward will be limited, as MSHA has the primary duty to investigate, determine the cause of the accident, ascertain whether there have been safety violations, and then issue the order and penalties,” said the office.

“By statute, the Indiana Bureau of Mines conducts an investigation for the purpose of data collection only, and does not issue citations or fines. The preliminary investigation lays out the facts of the case and a brief description of the events that occurred.”

The final report will be compiled by federal regulators, the office noted, and is not expected for several months. Once it is completed, the office will compile a document to include “causes, recommendations and other pertinent information”.

The Vincennes-based Indiana Bureau of Mines is the state outfit responsible for inspection of all the state’s underground coal mining operations and also certifies specific mining occupations.

The office also maintains mine maps and mine rescue activities, including a rescue team, but noted that crews were not called to respond to last week’s incident.

“The Indiana Department of Labor will continue to communicate any new information that can be shared as soon as it becomes available,” the group noted.

Also this week, MSHA confirmed the deaths with the release of three preliminary accident reports for Frontier-Kemper Constructors workers Todd Richardson, Jarred Ashmore and Dan McFadden. All were classified by MSHA as Slip or Fall of Person and list August 10 at 10.43am as the time of the accident (local time zone).

Richardson, 38, was mining operations manager for the contractor, and had 15 years of experience in his position, the agency said. Ashmore, 23, a project engineer, had worked just one year and two months on the job.

The third individual, Dan McFadden, noted by various reports as one of the founders of the conglomerate Frontier-Kemper, was 66. He had 30 years of experience in the industry at the time of this death.

The agency said that five other independent contractors were present at the mine at the time, working at the bottom of the shaft. None of the five were injured.

“The shaft is approximately 575 feet in depth and has intersected the Springfield No. 5 coal seam, but has not yet been connected to the existing underground workings,” the office noted.

The three deaths were the first involving Gibson County Coal since 2001, according to the Associated Press. The 2001 incident involved a worker pinned by equipment.

The operation is owned by Oklahoma producer Alliance Resource Partners. 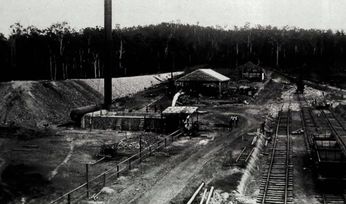 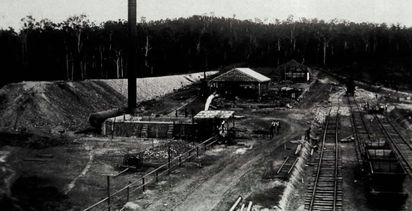