WORKERS are progressively being exposed to less dust on the longwall face, according to data collected by the National Institute for Occupational Safety and Health. 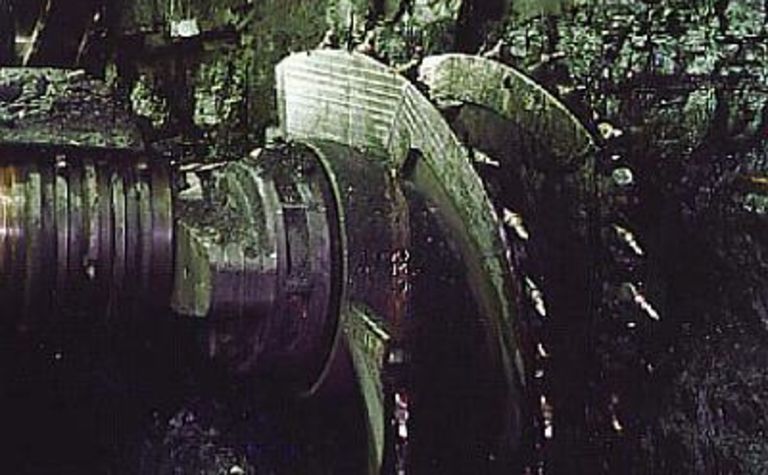 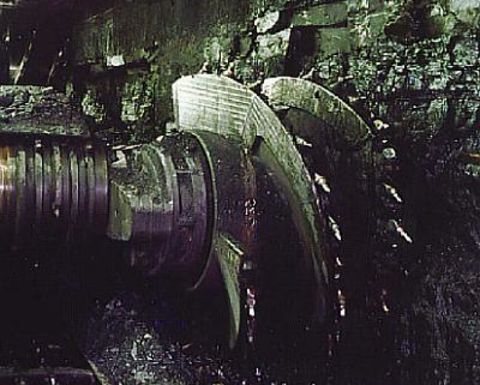 Experts Jim Rider and Jay Colinet of the agency’s Pittsburgh Research Laboratory determined where the industry stood with dust control issues, looking at a collection of designated occupation dust samples: those of US Mine Safety and Health Administration inspectors and those of mine operators taken at two separate times.

In the MSHA inspector samples, the results were much improved. Of 9799 samples taken between 1995 and 1999, 20% exceeded federal standards of 2 milligrams per cubic meters. When a second sampling was done between 2000 and 2004, the number exceeding that same boundary was 14% of 7421 collected.

Samples compiled by mine operators also provided positive feedback for effective dust control. Of 1358 dust samplings taken during the initial study period between 1995 and 1999, 19% exceeded maximum levels. Between 2000 and 2004, that number dropped to 15%.

With dust control heavily linked to pneumoconiosis, or black lung, the effect such data has had on those cases is encouraging, they said. While the condition is still most often seen in workers with 25 years or more of mining experience, the concentration of courses among all levels of experience (NIOSH Measured 10-14, 15-19, 20-24 and 25+) has fallen.

Water usage for sprays was up, with the average shearer water usage at 130 gallons per minute from between 35 and 62 sprays. The mean amount of pressure from those sprays was 150psi and, at four operations, six to eight ranging arm crescent sprays were used.

Directional water sprays, Rider and Colinet said, were in use at all longwalls included in the survey.

While length, number and types of sprays varied from mine to mine, three were noted to have splitter arm extension arms, and two used venture sprays.

The type, number and location of shearer sprays also varied among the longwalls included in the research. One operation used a tailgate splitter arm for control, and all other studied mines used a block manifold on top of a lump breaker.

Average shearers, the researchers noted, produced average headgate to tailgate concentrations of 2.22mg/cu.m. Tailgate back to the headgate, conversely, had a mean reading of 1.67mg/cu.m.

A minimal increase in dust levels was realized when comparing samples from the upwind areas versus the shearer. Colinet and Rider attributed the positive variance to the positive effect air velocity and directional sprays have had on keeping fugitive dust reduced.

Exposure to dust can lead to a range of dust-related diseases including silicosis and lung cancer. 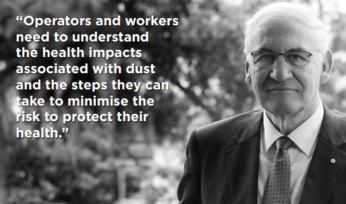 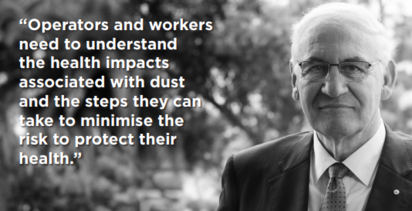