JUST a four-hour course could stand between some contractors securing work on minesites in the near future as mining companies urge contract firms to skill up or possibly find themselves ineligible for mining jobs. 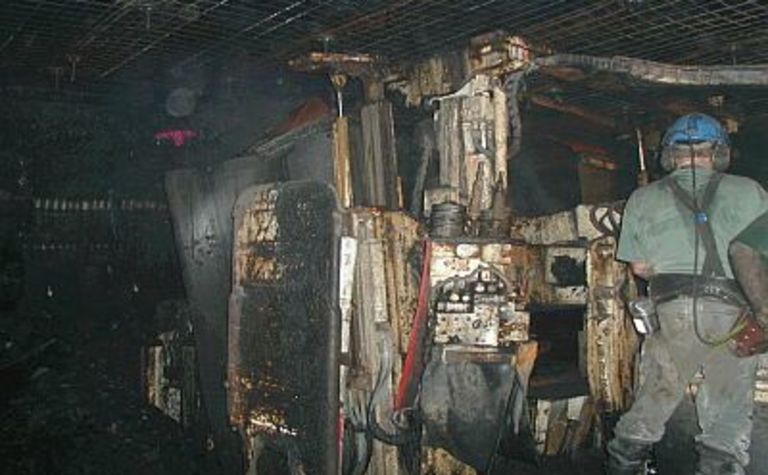 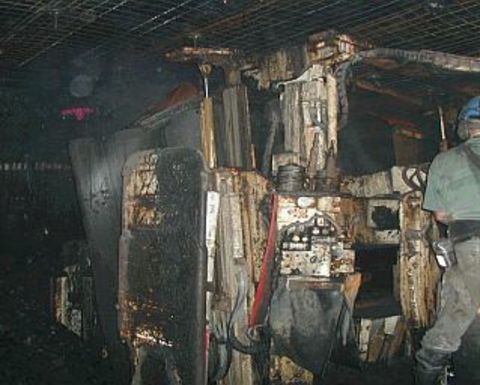 Occupational health and safety standards across the industry were overhauled at the end of last year, with the New South Wales Minerals Council working with mining companies and industry academics to compile extensive OHS guidelines for contract workers.

The guidelines include all existing practices and legislation and the Coal Mine Health and Safety Regulation 2006 that was phased in during the first half of this year.

Contractors are now required to undertake a training course, available online or in person and receive a certificate of obtainment to be eligible for contracts from next year.

Beryl Smith of Jim Knowles Group said that while many contractors attended regional training workshops during 2004 and 2005, few of these actually completed the course and were issued certificates.

For everybody else it is now important to have at least one representative from each contract firm enrol in the course as contractors will soon have to produce the document as part of their work application process.

Jim Knowles is hosting two workshops in early September and early October which have almost booked out, mainly by contractors that work alongside Xstrata and Centennial Coal operations.

"Xstrata and Centennial have been proactive in inviting their contractors to get the training done and we've had a number of people enrol online from all companies and sites," Smith said.

"We're now encouraging people to do the course online. It's a total of four hours, will include a quiz at the end that you will be graded on and the entire course can be split into half hour or hour long intervals to make it more time friendly."

Each workshop attendee is given a copy of the NSW Minerals Council Information for Principals and Contractors in the Mining Industry: Establishing and Maintaining Effective Contractor OH&S book, which is also freely available online.

The book outlines the responsibilities, legally, for employers and employees and notes that contractors are generally considered to be employees for the duration of a project for the purpose of their protection from harm.

The guidelines, and subsequent course, explain that principals have a duty of care for their employees and must ensure the health, safety and welfare of all employees while at work.

Mine operators have different responsibilities, while individual contract workers each have responsibilities that they must be made aware of and follow in a bid to decrease mine accident rates and subsequent down time at sites.

Several high-profile incidents involving contractor injuries or fatalities have drawn nationwide attention, including Rio Tinto being handed down a $135,000 fine in May this year after the death of a Marathon Tyres contractor who died as a result of a workplace accident at its Mount Thorley mine. 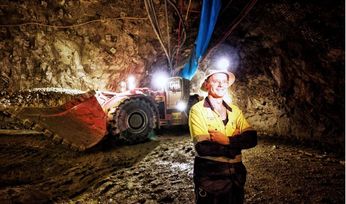 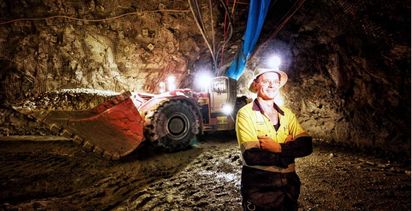