WASTE tyres from the mining industry are a valuable resource but the current practice is to bury them at mine sites or regulated landfills, largely due to the high costs and difficulties of shredding them and transport. A levy scheme has been proposed to drive recovery. 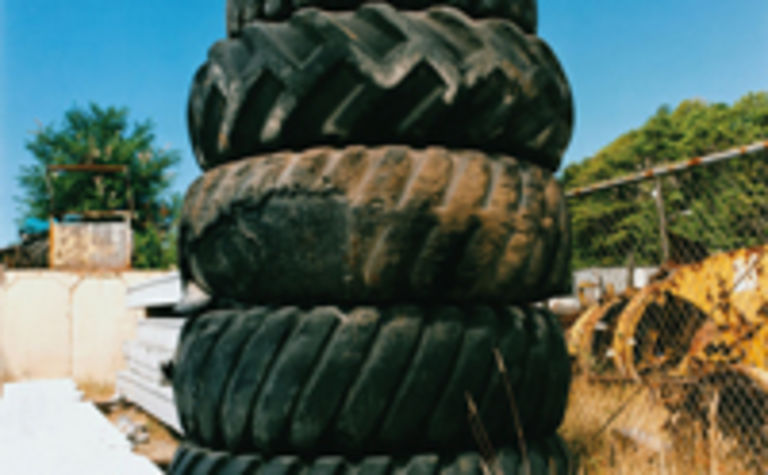 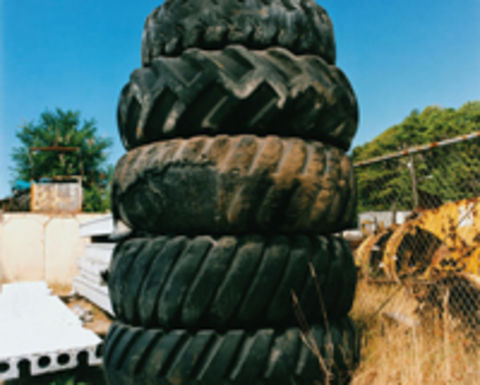 Tyre disposal at mine sites is costly and damaging

The annual replacement rate for mining tyres is double that of passenger tyres, with about 65,000 tonnes of waste generated each year. Yet the Joint Working Group Tyres and the federal and state governments do not yet see them as an integral part of the proposed National Waste Tyre Levy/Benefit Scheme.

Clearly, a new approach is needed, say Africa Zanella and Phillip Isaacs, environmental consultants who have teamed up to form Azpi Tyre Recyling.

Off the road (OTR) tyres are expensive to recover. The most common have diameters up to 3.5m and weigh up to four tonnes, though the largest can be about 20% bigger again. The volume to weight/mass ratio is roughly six times that of normal landfill waste and they are reinforced with about 30% by weight of steel, which the consultants say make them "notionally indestructible".

In addition, environmental problems and considerable costs arise at landfills which has seen some cap annual disposal at 100 tonnes and others require regular covering with soil. Landfill gate fees per tonne range from $66 in Queensland to $150 in Victoria, while mine site burial costs are $50-100 per tonne.

The Azpi pair have proposed a mobile technology from US company Eagle Equipment that can cut the toughest tyres at the mine site to make transport more cost efficient. To pay for it, they propose a levy of about $95 per tonne.

This includes a Recycling Benefit of 20% of the recycled value of the rubber and 15% of the recovered steel, with a Transport Benefit based on a "distance neutralisation" concept, being the actual cost for transport from remote areas less the metropolitan transport cost of, say, $16 per tonne.

They calculate at least 70% of waste tyres should be accessible, representing some 34,000 tonnes of crumb rubber and 14,000 tonnes of steel valued at between $23-38 million a year, depending on recycling output quality. The cost of recovery and transport to a recycling plant is about $156 per tonne or $7.5 million annually.

Income options include either an industry-led scheme of payments funded from direct on-site savings or a National Product Stewardship Scheme funded from a levy on all tyres. They would save/earn about $126 per tonne or $6 million annually. 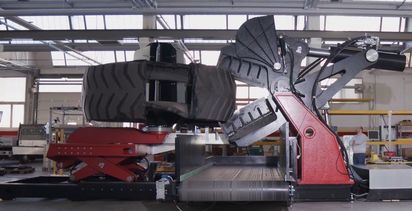