WHILE Beltana remains the highest producing longwall mine in Australia for the fourth year running, other mines have also announced plans to ramp up to 7 million tonnes - prompting industry to wonder how long Beltana's reign will last.

Xstrata's Beltana produced 7.2Mt for the 2007 financial year, a slight increase on 2006 figures.

More than 2Mt behind was another of Xstrata's rising stars, Oaky North, which produced 5Mt for the year.

A number of Australian longwall mines, including Kestrel and Newlands Northern are hoping to rival Beltana within the next four years, predicting production rates of 7Mtpa.

Newlands Northern proved itself to be another strong competitor for Xstrata, producing 4.4Mt for the year, and forecasting production of 7Mt for 2007.

In fifth place, Rio Tinto's Kestrel dug out 3.9Mt for the year, a slight decrease on previous years, but is now investigating the potential of widening the longwall face and ramping up to 7Mtpa by 2011.

Oaky Creek No. 1 managed to scrape in at sixth on the ladder with 3.9Mt, a big fall for the Xstrata-owned mine, which took out second spot in 2006 after producing 5Mt.

5G is here and now

Miners can map out their mine sites or build custom maps of their operations. 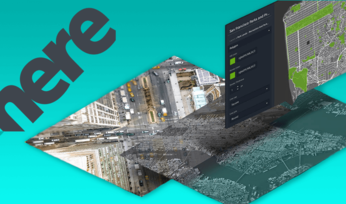 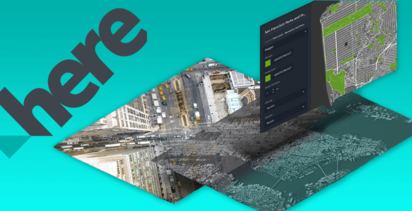 And still they came