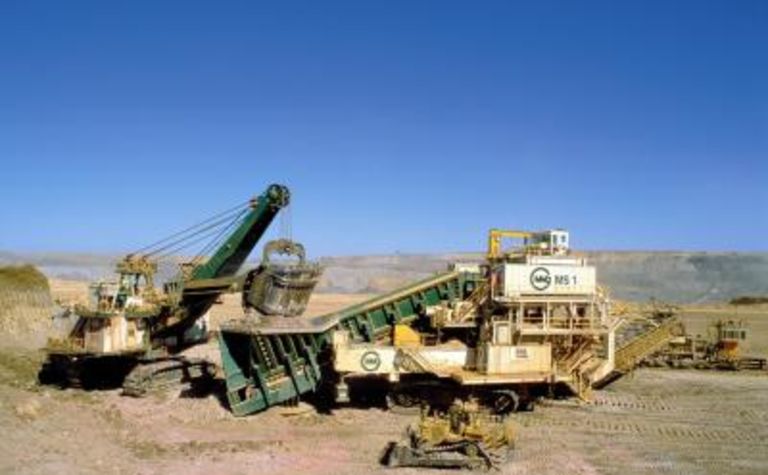 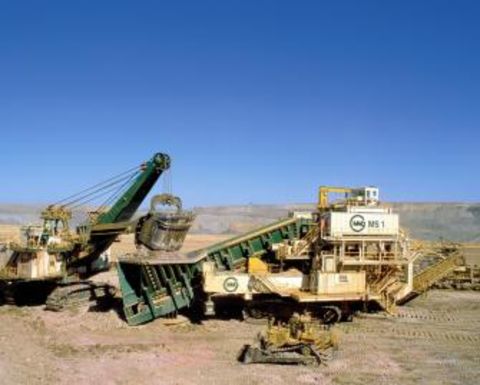 The operation is owned by BHP Billiton (50%) and Mitsubishi (50%); a result of a partnership deal formed in June 2001, which generated a new entity, the BHP Billiton-Mitsubishi Alliance (BMA).

The capacity of the treatment plant, which washes the coal, is 16Mtpa and the operation is ramping up to this nameplate capacity.

Coking coal from Goonyella leaves the country via Hay Point for customers in South and East Asia, Europe, the Middle East, the Americas and India.

Goonyella is also special in that it is one of the few mines in Australia using dump trucks with a capacity of more than 240 tonnes, namely its fleet of eight Caterpillar 797Bs, which can carry 340t and are worth $4 million each.

When these trucks were commissioned in August 2005, Goonyella was one of only five mines in the world moving enough material to warrant using trucks with this 340t capacity.

Truck bodies were manufactured at a Caterpillar facility in Mexico and each unit shipped to Australia in five pieces for assembly at a Mackay fabrication shop, a massive task in itself.

The balance of the truck components came in through the Port of Brisbane for road transport to the mine.

Each disassembled truck filled six semi trailers: two escorted trailers carrying the chassis, one heavy low loader haulage trailer for the rear axle and engine, and four trailers with other components such as the cab, suspension, brakes and transmission. Tyres and rims were sourced directly by BMA.

Among the shovels, excavators and loaders onsite are one P&H 4100A, two P&H 4100XPB, one P&H 2800 and two Terex RH170s. Dozers include eight Caterpillar D11Rs, four Caterpillar D10s and five Caterpillar D9Ns.

BMA said the coal is processed in two coal preparation plants with feed capacities of 2000 tonnes per hour at Goonyella and 1500tph at Riverside, and loaded by two train loadout systems of 4000tph and 3000tph capacity.

In July 2003, BMA announced plans for a new $102 million underground coal mine on the Goonyella lease. Named Broadmeadow, that operation began production in August 2005, and coincided with the ramping down of production at Riverside, which had exhausted its reserves. 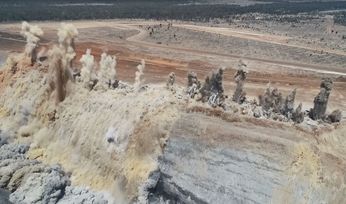 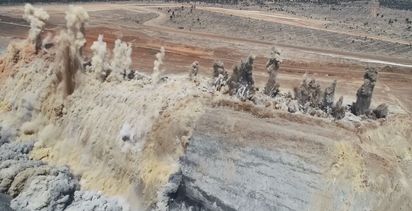 Palmer reaches out to CQ communities over COVID-19