CALEDON Resource's Cook Mine in the Bowen Basin has taken out the Mining Operation of the Year Award for its Magatar continuous haulage system. 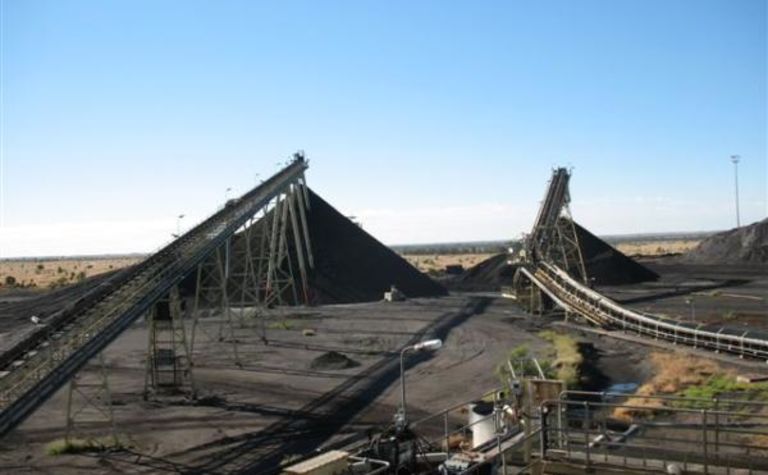 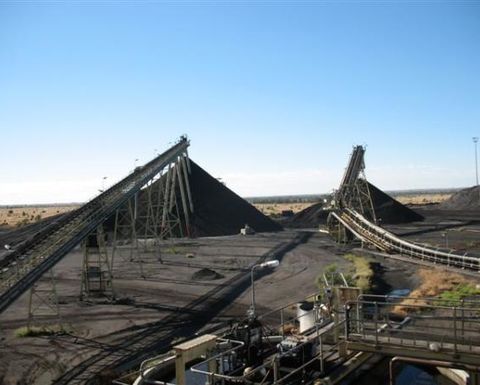 Announced yesterday at the annual Mines and Money Awards held in London, the award is chosen by a panel of judges and awarded to the mine that has undertaken the most effective operating improvement during the past year.

"I am delighted that our Cook mine has received this prestigious award which recognises the company's achievements since we acquired the Cook mine last year. The competition for this award was extremely high and all of our employees at the Cook mine can be justly proud of this award," Caledon chairman Robert Alford said upon accepting the award.

The Magatar Mining System has been fully installed and delivered at Cook and is undergoing final testing.

When in operation it will be a new mining system in Australia which incorporates a continuous miner/bolter paired with a continuous haulage conveyor system and other key elements.

With the continuous haulage system in operation, Caledon forecasts a production rate of 1.5Mtpa in 2008. 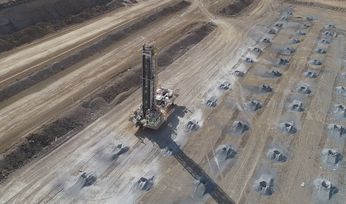 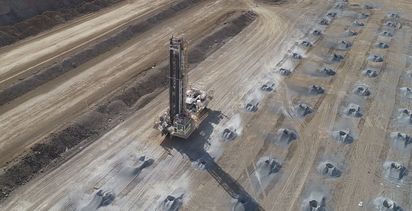