WHILE the buzz still surrounds China as a major driver for coal prices, it is India that is emerging as a long-term influence on prices as it increases coal imports. 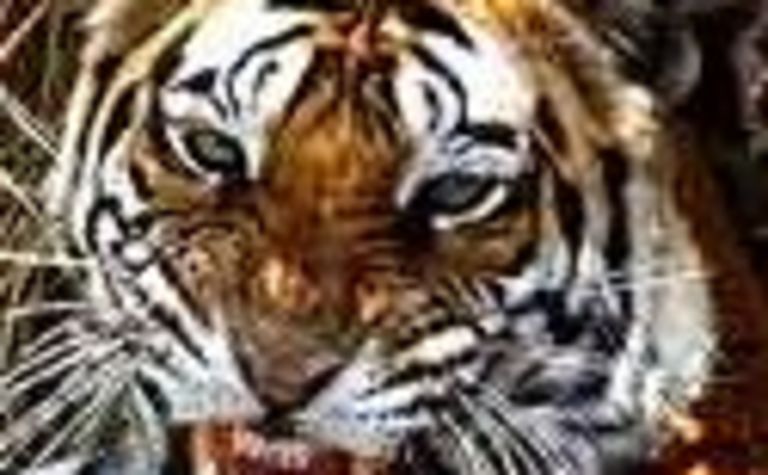 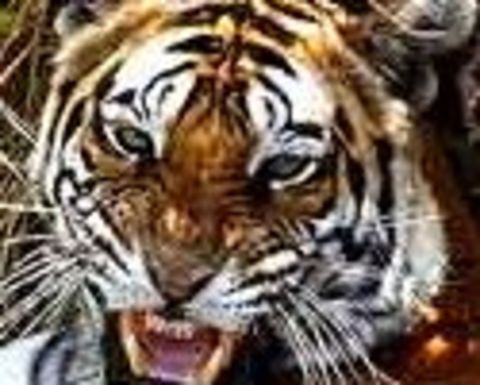 While India holds massive coal reserves, a 5.2% increase per annum in coal consumption has surpassed domestic production – leading to a widening import requirement.

National Australia Bank analysts point out that under India’s Eleventh Five-Year Plan, the Government’s power ministry is planning to develop seven “ultra mega” coal-fired power plants by 2012. Five of these plants will be located near port facilities – with the intention to operate on imported coal.

“Typical coal consumption for plants of this size is around 12 to 13 million tonnes a year,” NAB analyst Gerard Burg said in his November Coal Market Outlook.

China will also remain a key driver with the country expected to hold net importer status for all of 2008.

Indonesia will not be able to fill the demand either – as its export growth continues to be limited by domestic production.