RIVERSDALE Mining and Tata Steel have formally inked a joint venture agreement over the Benge and Tete licenses, adding $A100 million to Riversdale's development funds for its Mozambique coal project. 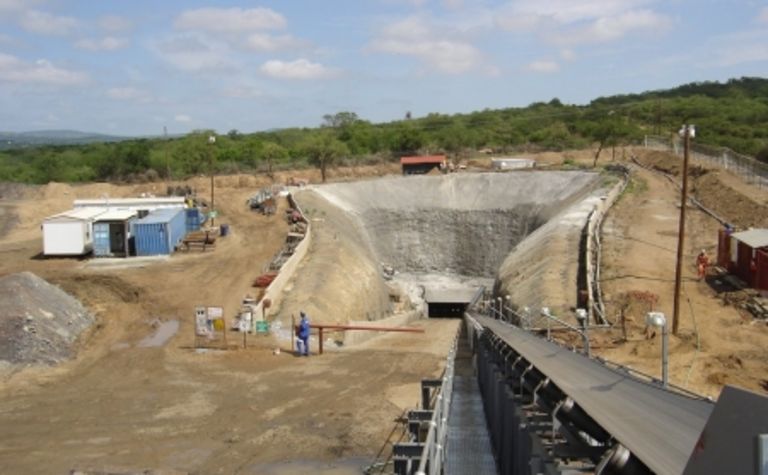 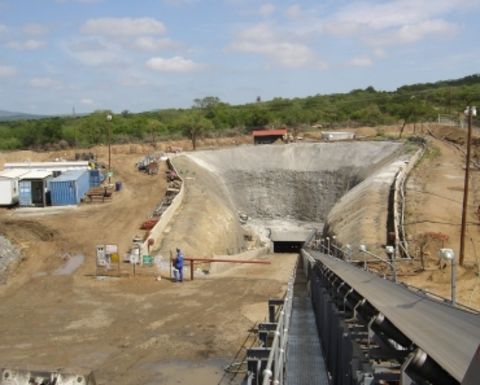 Under the JV, which effectively formalises a memorandum of understanding between the two companies signed in August, Indian group Tata Steel will pay $A100 million to Riversdale to acquire 35% of the two licences.

The deal also secures the steelmaker a 40% share in the off-take for coking coal from the Mozambique coal project, which will be supplied to the group's facilities in Europe and Asia.

The JV covers an area of 96.7 square miles out of Riversdale's 1120sq.mile landholding in the country.

Riversdale chairmain and chief operating officer Michael O'Keefe said the JV with Tata Steel would ensure the full potential of the Moatize region would be fully exploited.

"The value of Tata's on-the-ground experience should not be under-estimated for a project of this scale," he said.

"This was a major consideration for Riversdale, and we look forward to working with Tata as the project advances."

O'Keefe also said Tata's steel business had an increasing need for hard coking coal which Riversdale would be well-placed to meet through the Mozambique coal project.

The company is also raising $235 million to further fund the development, giving the company a strong cash position with over $300 million ready cash.

"Tata Steel has vast experience of coal mining spanning over several decades and will be contributing technical expertise to the joint venture," Tata Steel managing director B Muthuraman said.

Tata Steel has a crude steel production capacity of around 28.1 million tonnes across its operations on four continents. 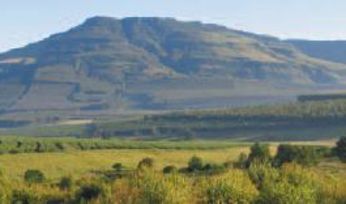 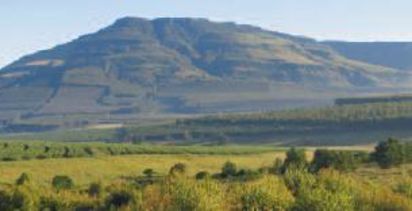 Benga a goer for Riversdale