RESOURCE Pacific managing director Paul Jury has urged the company's shareholders to be patient in making a decision on Xstrata Coal's takeover bid after Xstrata this weekend upped the ante for the junior with a letter to shareholders.

Xstrata's letter to shareholders stated it was concerned that Resource Pacific would not be able to achieve its output targets. Earlier this month Jury said the company would double output at Newpac in 2010 to 8 million tonnes per annum.

However, Xstrata chief executive Peter Coates has said the target was "no easy task".

â€œResource Pacific faces a number of risks and uncertainties, including risks of relying on a single mine for future operating cash flow," Coates said in the letter, according to the Financial Review.

Jury has hit back today saying shareholders have "plenty of time" to make a decision and that they should wait for Resource Pacific's target's statement, due out early January.

"As you know, our Newpac mine is a very valuable asset. It is centred on one of the only remaining large high-grade semi-soft coking coal deposits in New South Wales, positioning Resource Pacific to take advantage of the strongest export coal market we have known," Jury said.

"Your directors' recommendation in the target's statement will be based on detailed analysis of whether this value is reflected in Xstrata's offer price." 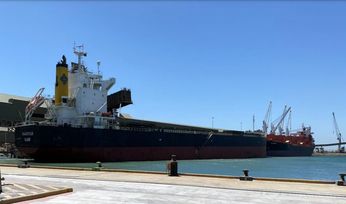 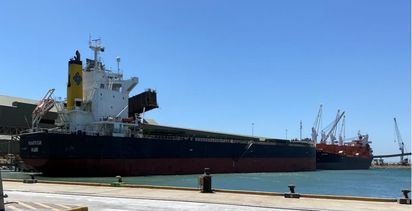