SOME mine rescue shelters that failed West Virginia internal temperature requirements during testing have caused mining officials to delay the units' deployment to mines until the shortfall can be rectified.

According to the Associated Press, West Virginia Office of Miners' Health, Safety and Training chief Ron Wooten announced the delay just before Christmas after test result reviews by the office as well as by state and federal mine safety officials on both steel-shelled and inflatable unit shelters.

West Virginia state rules require the internal temperature of emergency refuge units to not exceed 95F; however, the office told the news service that the problems were not serious and can be easily resolved by manufacturers.

More than 300 inflatable shelters have been ordered by producers, but the delay on the steel-shelled units while design changes are made impact only three mining operations, the office added.

In the meantime, the WVOMHST also noted the need for additional care and use training for workers, and made suggestions for minor changes regarding carbon dioxide scrubbing improvements and oxygen supply rates, the AP said.

Both state and federal mining regulators across the US are continuing to test refuge chambers from various unit producers. The US National Institute for Occupational Safety and Health also conducted 96-hour field tests, the number of hours outlined as a minimum for all units.

Only West Virginia and Illinois currently have regulations for shelters in all underground coal mines.

BHP to help with China's low carbon transformation and development. 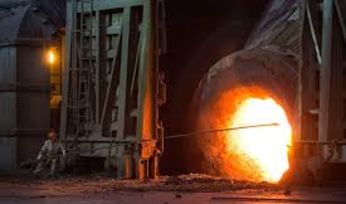 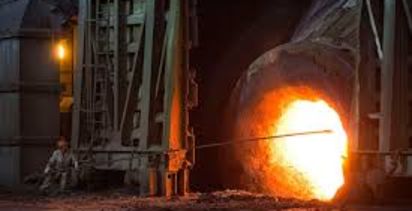 Hydrogen - Could HYBRIT really halt coal use in steel making.