Battery hauler a winner for Joy 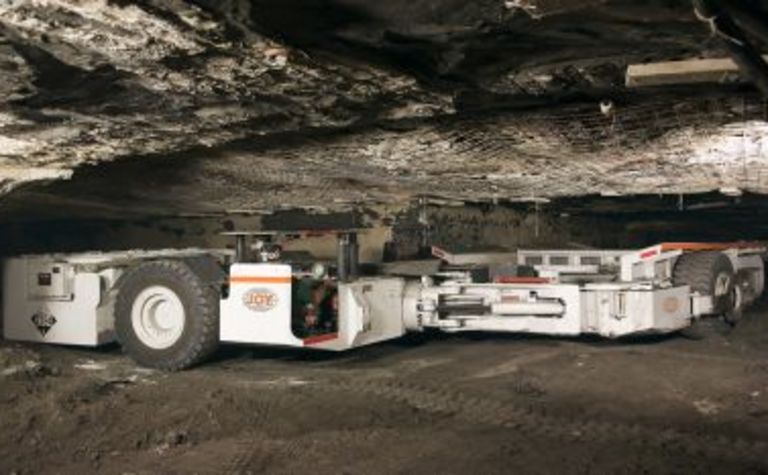 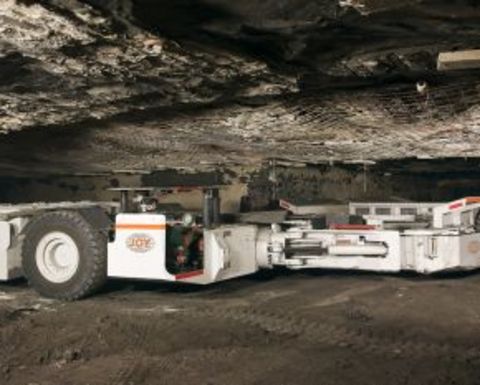 First unveiled at MINExpo 2004, the mid-seam Stamler battery hauler with alternating current drives has recently completed Phase 2 in its evolution.

Joy said the hauler had been tweaked to further enhance the shift battery life power discharge cycle; thus increasing the performance and productivity of the battery hauler line of equipment.

According to Joy, with the introduction in Phase 2 of ejector hydraulics and electronic controls, battery life of the mid-seam BH10H AC battery hauler operating on an extended super section was increased 10%.

This nearly duplicated the 10-12% improvement in per discharge cycle gained during the Phase 1 implementation period (September 2006 through March 2007), as compared to similar model machines with DC motors and electrical drive packages.

"The continuous development of the BH10H AC battery hauler since its introduction at MINExpo and through its initial application at a Midwest underground coal mine last autumn have taken it to the next level for underground haulers," Joy said. 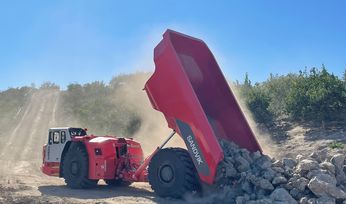 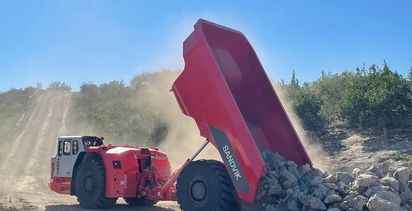