The coal is first converted into hydrogen gas to generate power and the carbon dioxide released in the combustion process is then captured and stored in deep saline reservoirs in the Northern Denison Trough.

"The ZeroGen project could become the first in the world to combine coal gasification with carbon capture and storage, to produce electricity with low carbon dioxide emissions," Wilson said.

"ZeroGen plans to build a demonstration power plant close to the Stanwell power station near Rockhampton." 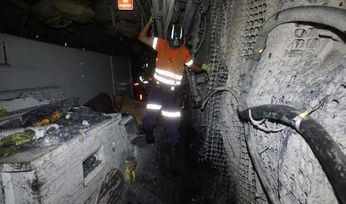 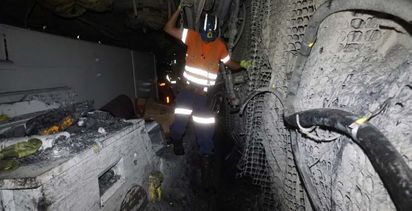