THE US Department of Environmental Protection and a Virginia producer have settled 300 cases of mine-related water pollution in a deal that could set a precedent for other similar cases going forward.

According to the Associated Press, master limited partnership Alpha Natural Resources opted to settle the cases and pay a $US750,000 fine for violations of the US Clean Water Act by 11 of its divisions.

While Alpha told the news service that total compliance with government regulations is anticipated, it noted that each subsidiary's deal is subject to a 30-day period of comment before finalisation.

Additionally, Alpha's settlement permits for a 90-day window to submit its plans for rectifying areas where discharge compliance limits can not be immediately met. Fines going forward would accrue daily at a rate of $1000 to $5000.

Alpha is the MLP on more than 60 operations in the Appalachian region, a regional stronghold similar to that of Virginia-based Massey Energy, which also recently settled with the US Environmental Protection Agency.

Massey said in January it would pay $20 million in penalties for thousands of water pollution violations.

The DEP has not made any public statement as to whether other operator settlements would be forthcoming. However, according to the AP, the agency recently resumed tracking water pollution reports filed by mines after an estimated four- to five-year stoppage and sent warning communications to operations in mid-2006.

FID milestone comes 10 years after Mardie's tenements were acquired for $225,000. 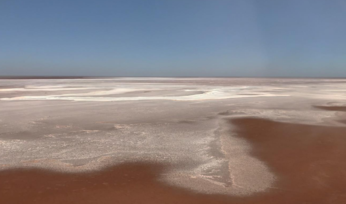 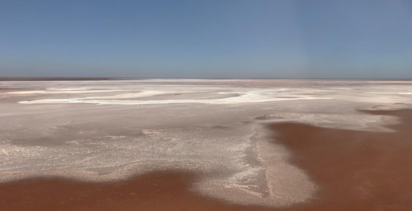