JOHN T Boyd explores the economics of getting a longwall off the ground now and in the future in part two of Coal USA’s annual consultants survey. 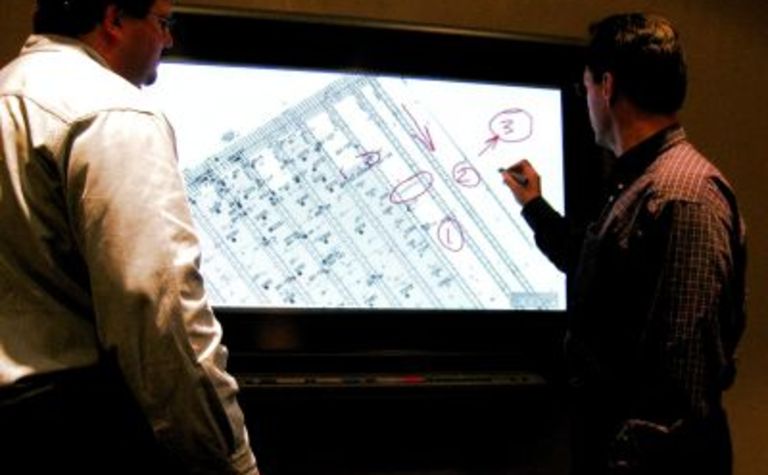 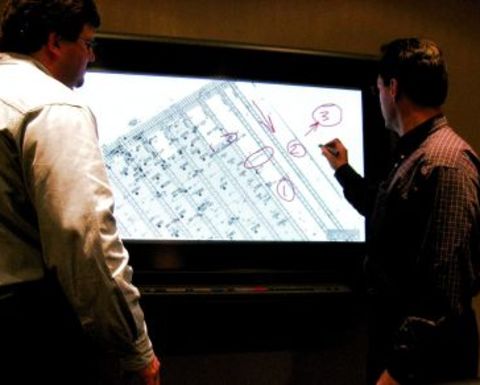 John T. Boyd employees at work on a project.

It is widely accepted that longwall mining, in its proper application, is the lowest cost and highest volume method of underground coal production. Today’s US longwall operations safely achieve high productivity standards through effective management and the use of state-of-the-art equipment.

Numerous operational issues affect longwall mining. Mine management must face ongoing issues such as development rates, dust control, adverse mining conditions, and thinning seams. From the perspective of an ongoing business, however, the number one problem in the industry may be the combined difficulties associated with financial justification of new greenfield longwall mining ventures.

The total cost of a complete longwall face is in the range of $50-75 million, but this is only a fraction of the massive investment of $300-500 million for site preparation, seam access, equipment, infrastructure and development of a major stand-alone mine and associated surface facilities. This investment hurdle constrains many potential longwall opportunities.

Investment decisions are further complicated by the four- to eight-year lead time from boardroom approval to full production, depending on site-specific permitting, construction and development parameters. New mine development was traditionally financed via extended coal supply agreements with customers.

Today, a “long-term” contract is three to five years – hardly sufficient time to complete construction and development, and certainly inadequate to provide lenders with assurance of future revenues and the ability to support debt.

This timing situation is further exacerbated by relentless public opposition to all things coal: subsidence, refuse disposal, mine safety, and the politics of global warming. These factors could delay – or derail – projects after significant funds have been expended, thereby contributing to the risk profile.

It is often taken for granted that future longwall mines will equal or surpass current performance standards. Industry participants, however, are aware that new mines will be developed in reserves that are less attractive than today’s mines and with a dearth of trained labor.

Future reserve blocks will generally be smaller, thinner, deeper, and located further from transportation infrastructure than those currently being mined. Costs will continue to rise.

In order to economically justify the investment and lead time, a new longwall mine must achieve cash margins of $15-25 per ton for at least a decade after production commences – a period of 15 or more years from present. Current prices must rise to achieve these margins.

Nevertheless, an increase in current prices, while positive for the industry, will not on its own induce lenders to speculate on realizations in 2015 and beyond, which would be needed to service debt. We are confident that our nation’s energy needs will ultimately support selling prices that sustain our future coal supply.

Each new mine, however, can only be developed by convincing shareholders that the very real risks associated with capital investment, lead time, operational factors, cost fluctuations, and public opposition can be overcome. All these factors equate to a significant and sustained rise in the selling price of coal.