AUSTRALIAN coal producers are set to rake in increased profits in the 2008 financial year as the industry begins to set contract prices with steelmakers and electricity generators. 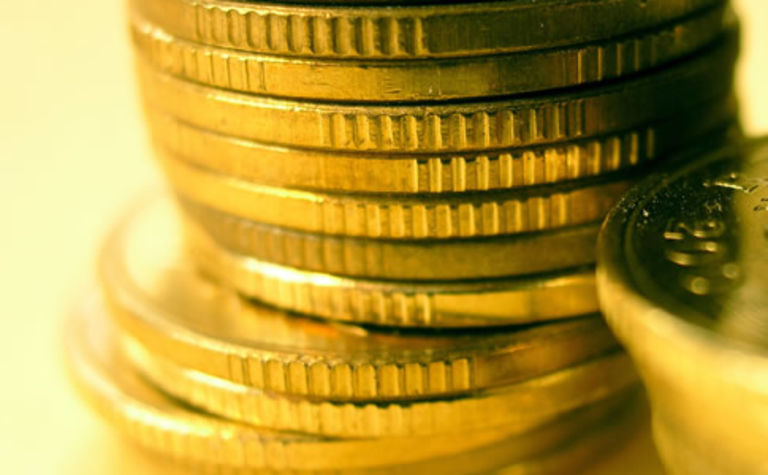 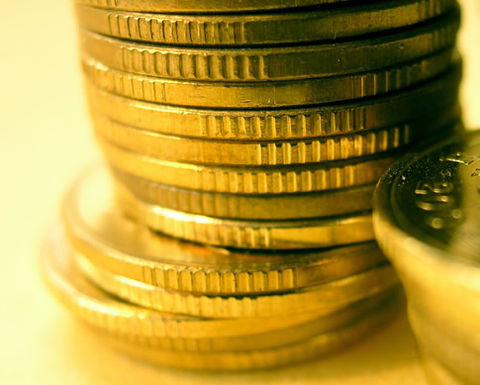 South Korean steelmaker POSCO yesterday revealed it had agreed to a 205–210% hike in coking coal prices with an Australian supplier.

According to Reuters, the company declined to name the supplier and said the rise would apply to only part of its coking coal supplies.

The Australian has also reported that BHP Billiton Mitsubishi Alliance (BMA) has won a $US305 per tonne contract price from steelmaker Arcelor Mittal for its coking coal.

Analysts at ABN Amro said the price rises seen in the past few days in coking coal especially were unprecedented, and estimated that semi-soft prices could settle in the region of $175/t (previously $145/t) and low volatile pulverised coal at around $190/t (previously $169/t).

The bank said as a result, it was upping its profit forecasts for both BHP Billiton and Rio Tinto, with the two majors both having solid coal upside exposure.

The bank estimated the earnings impact for BHP for the 2008 financial year as having a 2.8% positive impact, with the major’s overall net profit after tax growing to $US15.8 billion ($A17.04 billion), while in 2009 the impact from the coal prices could be as great as +8.7%, with the major posting a $US24.5 billion NPAT.

The news of the coal price hikes came on the same day that Australia’s biggest trade deficit on record, at $A3.3 billion in February, was announced by the Australian Bureau of Statistics.

According to media reports, the deficit was partly blamed on exports falling by around 4% during February, and a 16% drop in coal exports for the month after flooding in Queensland.

Overall, exports of metal ores and mineral exports were down 18%.