THE Victorian Government has thrown its weight behind clean coal and carbon capture and storage technologies by committing $A129.4 million to develop various projects as part of its $294.6 million climate change package handed down in yesterday’s state budget. 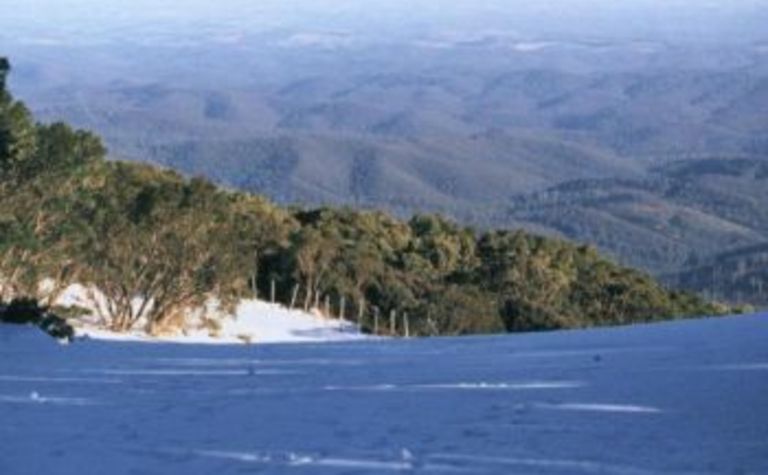 The funding will include $110 million to be spent on a large-scale, pre-commercial carbon capture and storage demonstration program under the Government’s Energy Technology Innovation Strategy (ETIS).

The demonstration program will build on the $6 million injected into the Otway Basin trial carbon dioxide storage project, launched in April.

A further $2 million has been allocated to the Department of Primary Industries for assistance in commercialising the projects.

Meanwhile, $12.2 million will be committed over four years to establish Clean Coal Victoria – a new organisation to be based in the Latrobe Valley – which will focus on identifying future coal resources and planning for long-term use and rehabilitation.

A further $5 million has been allocated over four years for investigating carbon storage sites in the Gippsland Basin region.