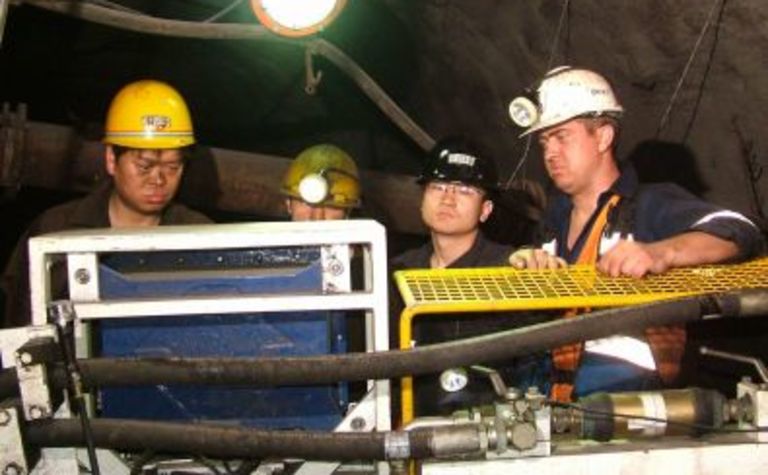 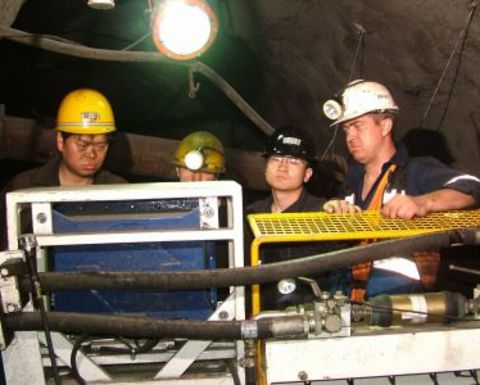 The Australia-based company has secured a contract to supply four directional drilling and coal degasification systems to the Longmei Mining Group in China's northeastern Heliongjiang Province.

The equipment will be supplied through its agency arrangement with Industrea’s Wadam Industries.

The Longmei Group will use the directional drilling systems at its coal mines in Shungyashan, Qitaihe and Hegang.

These drill systems will be added to the two systems purchased by the group last year which have already been delivered and are operating in the group’s Jixi-based coal mines.

“With strong growth in the coal mining and resource sectors generally in China, we realised that Valley Longwall had to build a 'Chinese' face in China to access this important market," Valley Longwall CEO Chris Freer said.

“The mining equipment supply industry in China is becoming more competitive every year. In order to maintain our growth opportunity within this market, we need to continue to supply technically innovative, quality products as well as the supply underpinning technical support required to maintain and sustain the equipment in this environment, particularly in the directional drilling area.

“This is undoubtedly the most difficult environment we work in anywhere in the world, and recognition of our successes and the commitment shown by our people at the coal faces here in China are big drivers for us."

“We established this company in Beijing initially to support our drill system sales in China and then broadened its business scope to include the diesel equipment, as well as supplying warehousing, manufacturing, rebuild, field service and contract drilling services to our growing client base in China,” Freer said.

Using China as a springboard, Valley Longwall is also accessing market opportunities in both Eastern Europe and Russia. 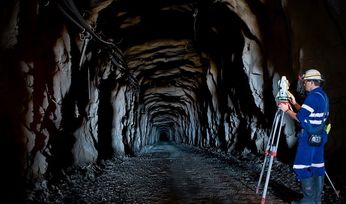 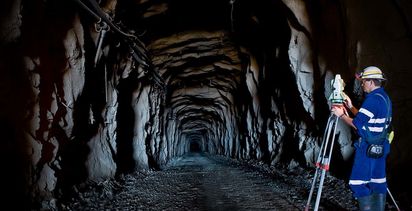