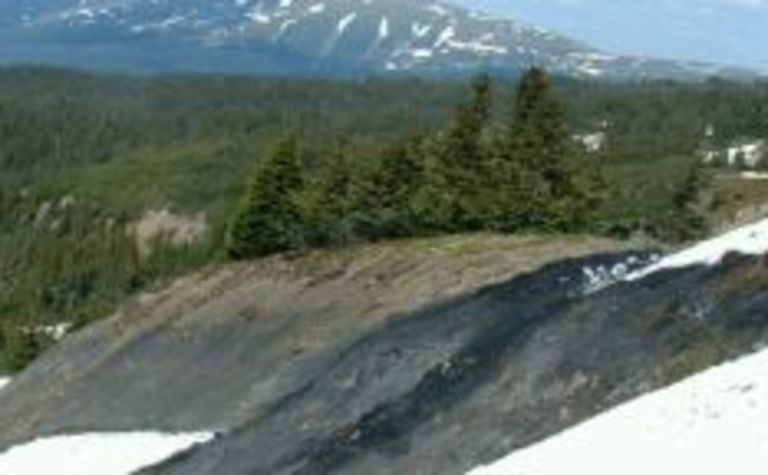 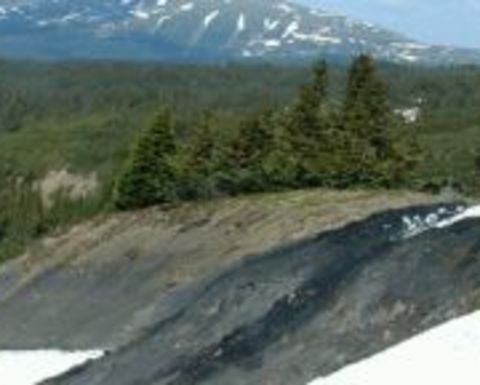 West Hawk said Wednesday that the firm will look at the property as part of its due diligence procedure for a business venture with FEV that it announced earlier this month. The two organisations signed a letter of intent for the development of both a coal mine and coal bed methane operation.

The study, anticipated to be completed in about 45 to 60 days, will be Canada National Instrument and US Securities and Exchange standards compliant, the company noted.

In the meantime, other due diligence activities continue on the project, including land title and permit legal reviews, a rock mechanics engineering analysis, mine design, ventilation and coal handling plans. Coal de-gasification issues, a power system analysis and marketing/commercial details are also still being worked on.

The operator and FEV said the soon-to-be-acquired resource has produced metallurgical and bituminous coal from the Hartshorne seam via surface and highwall techniques since the 1900s by private outfit Farrell-Cooper Mining.

The company will be selling the remaining reserves to the two to be mined with underground methods and to extract gas in an "integrated fashion".

“The property has existing infrastructure with access to rail, paved roads, water, and power on site; water transportation is nearby and all permits are in place," West Hawk officials said at the time of the initial announcement.

“The product has a long history of being used in the North American and international market and can be taken to market by either rail or water."

Added president Dr Mark Hart: “West Hawk sees this move as strategic to our British Columbia, Groundhog project, as the two coals can complement each other in the PCI, metallurgical and gasification market."

West Hawk will hold one-third of the property and FEV will control the remaining two-thirds. The former will manage the complex, including both the coal and coal bed methane operations.

The gas gathering and sales will be controlled by FEV, which is financing the entire project. Upon development, a potential resource estimate will be commissioned by West Hawk. 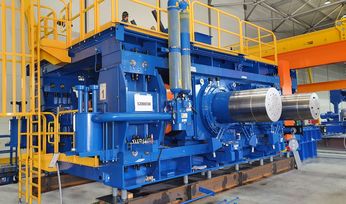 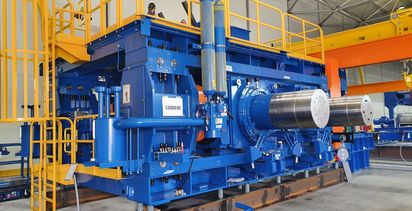 Strong metrics for Murchison vanadium mine