KEN Talbot has taken a 5.97% stake in Australian-listed Riversdale Mining which owns coal assets in South Africa and Mozambique. 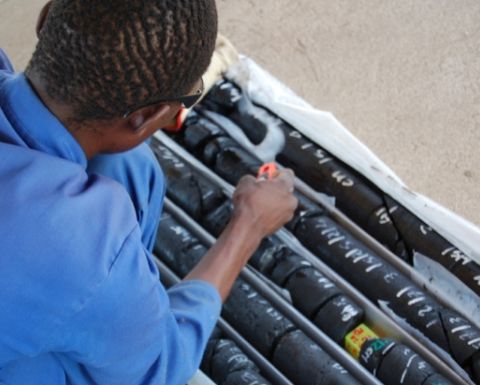 Talbot's company – Talbot Group Holdings – bought the stake in Riversdale over the period of May 21–27 for an average price of $A9.38.

Riversdale holds a 74% stake in the Zululand Anthracite Colliery in South Africa. Last year the mine produced almost 800,000 ROM tonnes.

It also holds exploration tenements covering 290,000 hectares in Mozambique. Last month it announced a JORC-compliant inferred resource at its Benga tenement, held in a joint venture with Tata Steel of India, of almost 1.94 billion tonnes. 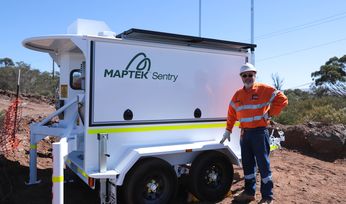